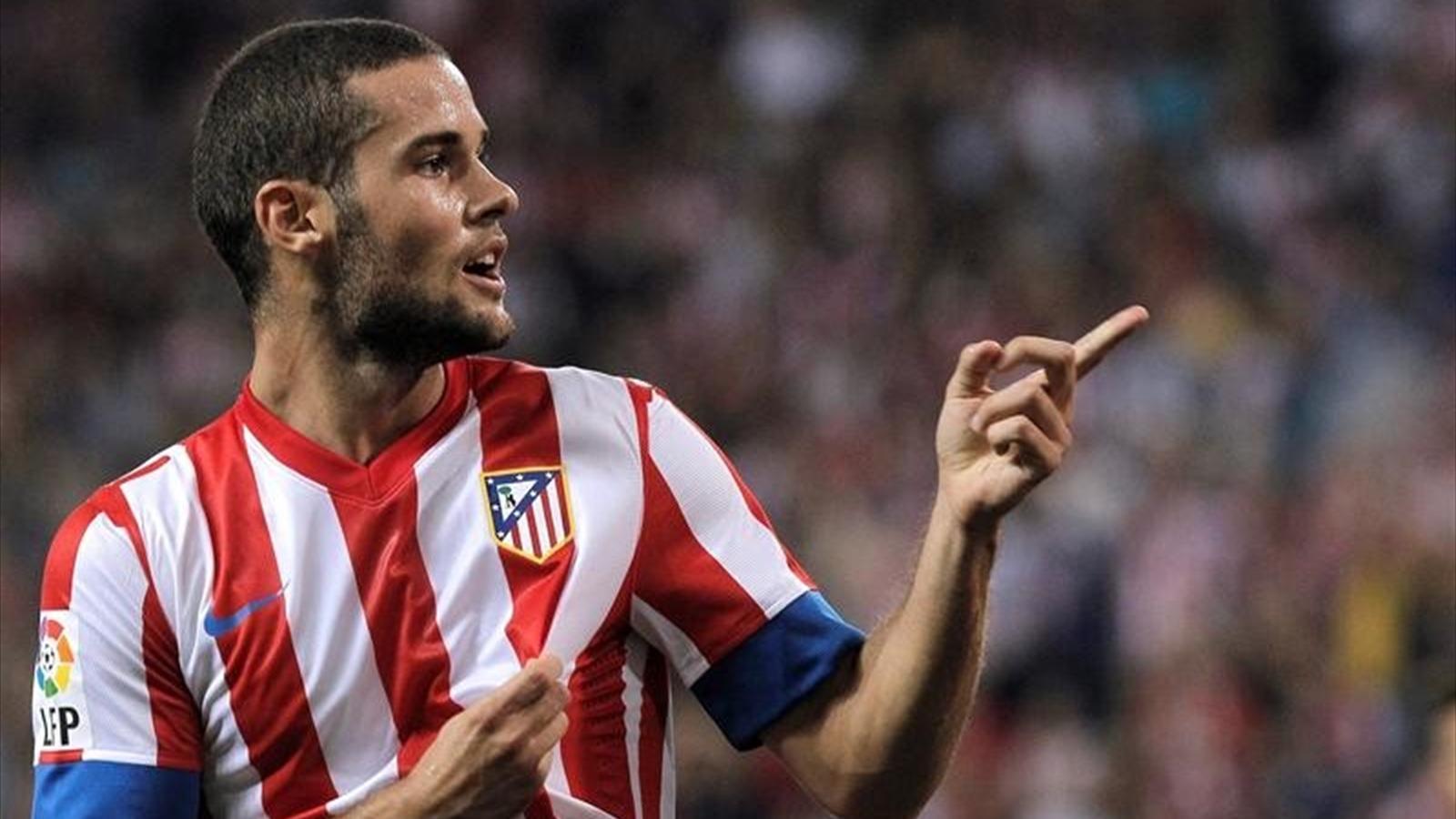 In the studios of “Calciomercato, l’Original” of Sky Sports, Gianluca Di Marzio spoke about Inter’s possible next addition. I

The two clubs are in contact, but it seems that the Madrid club want to find a replacement for Suarez before starting official negotiations with Inter.