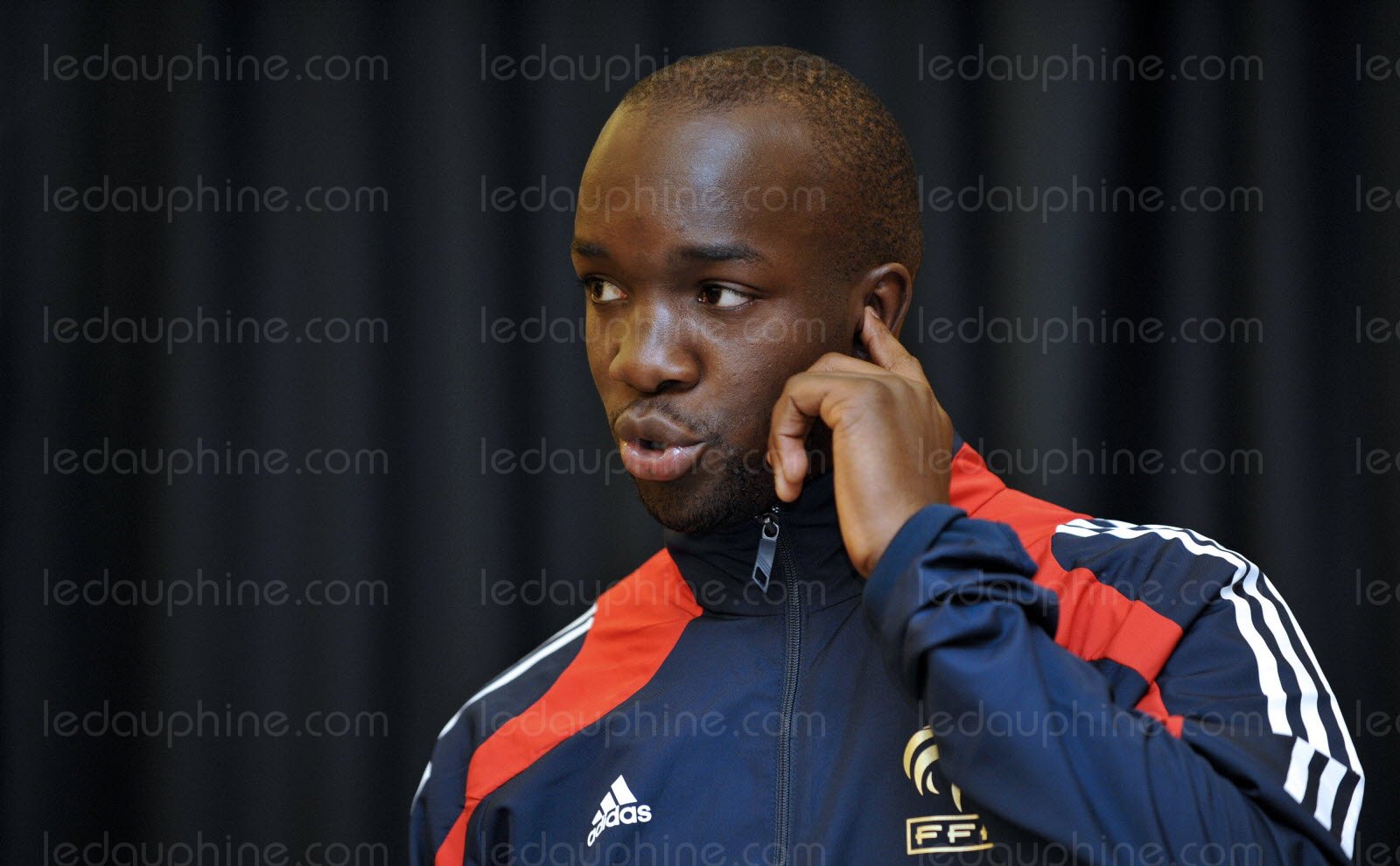 Paul Bordonaro, the lawyer that follows Diarra’s case with FIFA spoke to Sky today clarifying the situation around the french midfielder, here are his words:

“Diarra was a Lokomotiv Moscow’s player then he had a dispute with the club, At the end of August, the club sent him a letter of disposal and sent the case to FIFA to be the judge between them, with two possible outcomes, In case Diarra was found guilty he will have to pay the Russian club a huge sum as for of compensation, but if he wins, Lokomotiv Moscow will be the ones paying this money”

How does this affect Inter?

“There is a rule in FIFA that will force Inter to pay half of the figure on the player to the Russian side if he is found guilty while he is an Inter player.”

It’s worthy to be mentioned that Lass has three offers from Premier League teams in addition to several proposals from other teams, but he only wants to play in Italy and for Inter because he has spoken with Eto’o and several previous Inter players.