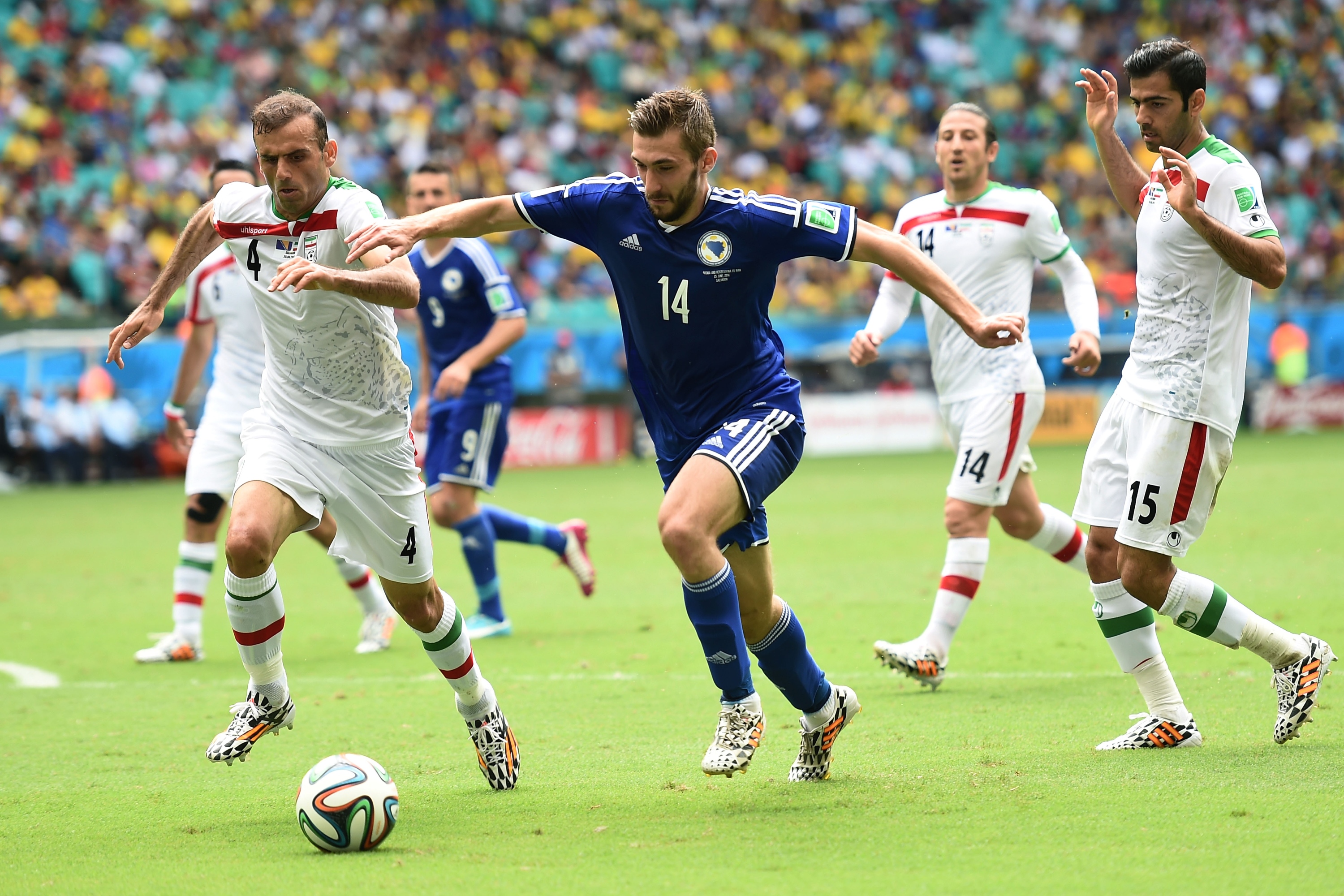 Goran Vucevic who is the sporting director of Hajduk Split was interviewed by Spanish paper Estadio Deportivo. They were interested about hearing confirmation about Tino-Sven Susic being close to Sevilla. Unfortunately for them Vucevic instead told them how close the player is to Inter;

“Susic is one step away from signing the contract with Inter, that is all I can say about that. There have been talks with representatives from Sevilla but nothing concrete has come out of it. It is not true that they have offered more than the nerazzurri have.”

Vucevic explains that everyone at Inter are ready to welcome Susic;

“I have been to Milan twice to close the deal. Both Roberto Mancini and Piero Ausilio agree on bringing him in, bu tthey have asked us time to get things in the squad in order. He should be in Milan at the end of the month; a lot of clubs have shown interest in him. But he chose Inter and that will be his destiny.”