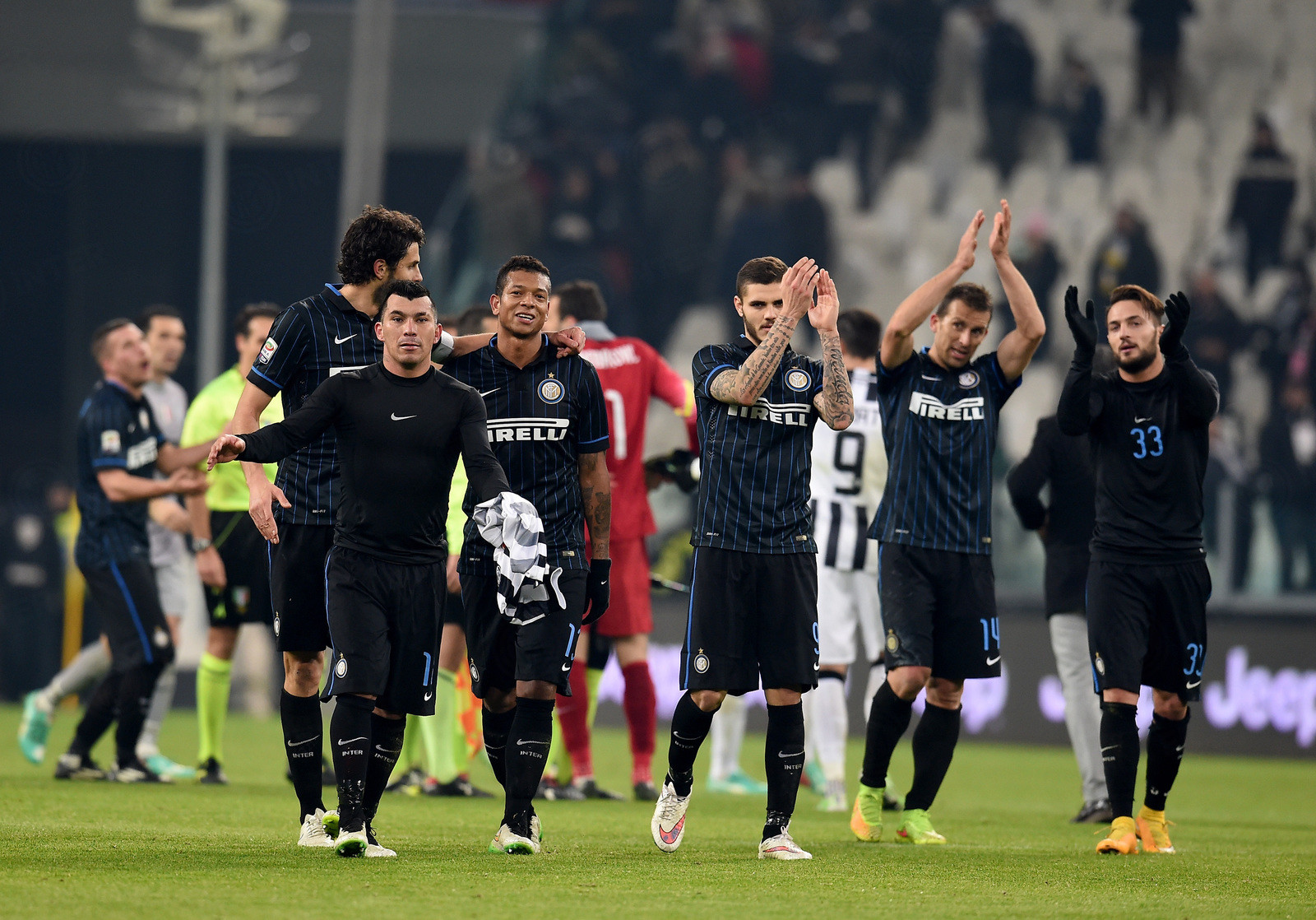 Important to note: M’Vila and Osvaldo are out of the squad. The Frenchman’s contract will be rescinded, and the Italo-Argentine remains suspended with his situation a mystery. Puscas did not make the squad, while Ranocchia and Kovacic are back.

What formation would you like to see with what players starting at the Stadio Castellani tomorrow? Comment below!