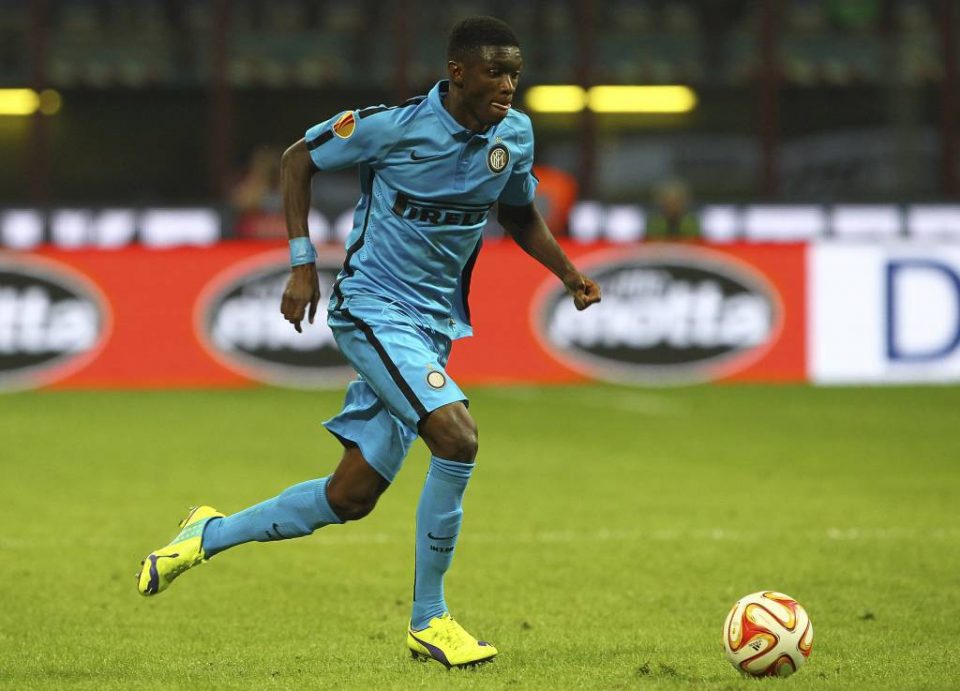 The saga alla Ibrahima continues to grab headlines in this seasons winter mercato, as multiple Serie A teams are vying for the opportunity to take him from Inter. According to “Sky Sport” the Inter player’s most likley destination is Bologna despite numerous offers from inside the Serie A. The move could soon be finalized as tomorrow his entourage is set to meet with Bologna’s leadership in order to put the finishing touched on the deal.