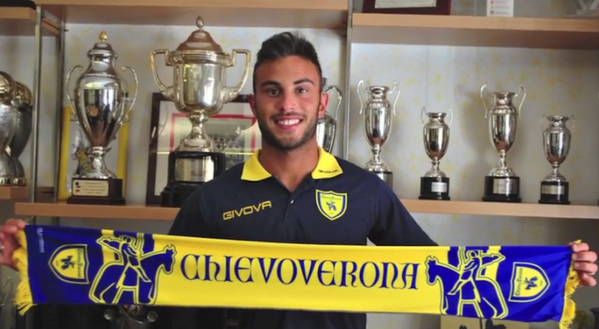 Inter-owned but Chievo-loaned keeper Francesco Bardi is currently attracting a variety of interest from outside Italy. The keeper was recently demoted from his starting position after the arrival of a new coach in Verona and is looking to move elsewhere to get more matches. According to “VeronaSera” there is interest from both Leeds and Watford in England’s Championship; however, there is also rumoured to be interest from Real Sociedad in Spain. The suitors are surely flattering for Bardi but Inter will likely prefer the player to remain in the peninsula and close to home.