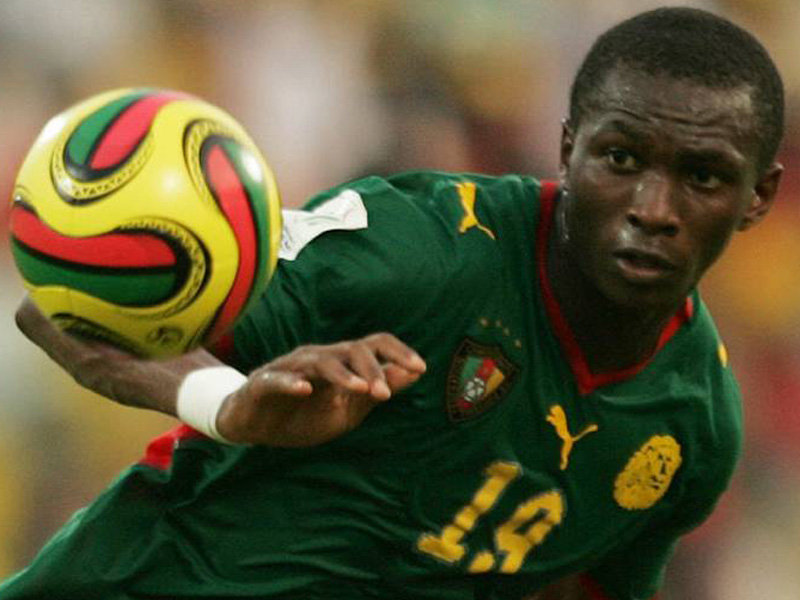 Inter are said to be interested in the services of the defensive midfielder Stephane Mbia, who is currently at Sevilla with a contract that ends next June, he was a key player for them during the season which attracted the interest of both the Milan clubs. According to L’Equipe, The 28-year-old Cameroon captain would be available as a free agent comes the summer and he’s not willing to renew his contract with the Spanish outfit despite being happy there.