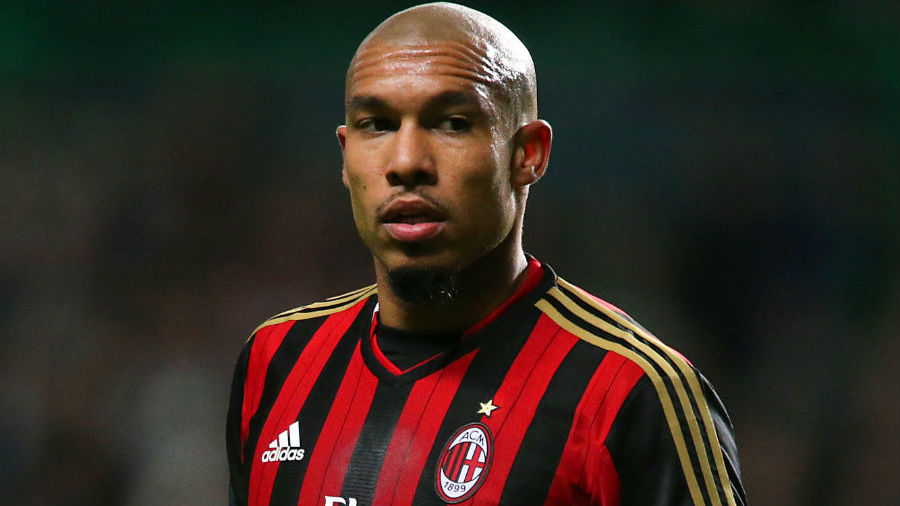 Despite the arrival of Marcelo Brozovic, Inter still want to add a new element in midfield, given also the possible departures of players like Yann M’Vila or Rene Krhin. According to reports from Rai Sport, Roberto Mancini would propose to the leadership of testing the waters with Milan: If Pablo Daniel Osvaldo is desired by the Rossoneri, the Inter coach then would ask for Nigel De Jong as counterpart, Mancio knows the Dutch midfielder of AC Milan well since he coached him at Manchester City.