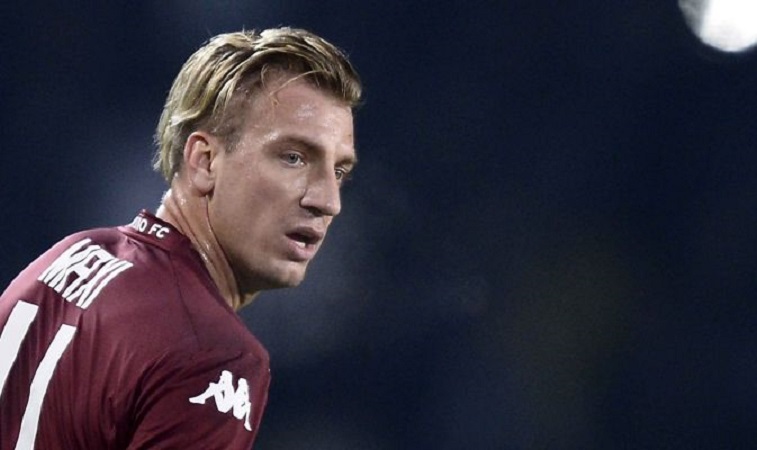 The new arrival in Turin, Maxi Lopez. analyzed the three points won against Inter at Giuseppe Meazza, with the decisive goal at the photo finish signed Emiliano Moretti. Here are the words of the Argentine attacker, formerly at Barcelona: “This is an important result for us and personally I have a lot of confidence in what I’m doing. I can lend a hand to the team and that’s what I tried to do well against Inter. In my career I have played in different positions on offense, but I try to be close to the area because my job is to score.”

“Inter? As I saw it, they opted for a great ball-possession, but we shut them down well. We played our game. I’m glad we defeated Inter, I wanted to give a gift to my son who celebrated his birthday. He told me that it would not be possible to win in Milan, that, however, wasn’t the case. Seeing the teams from Milan in difficulties hurts Italian football, I hope they can recover as soon as possible.”