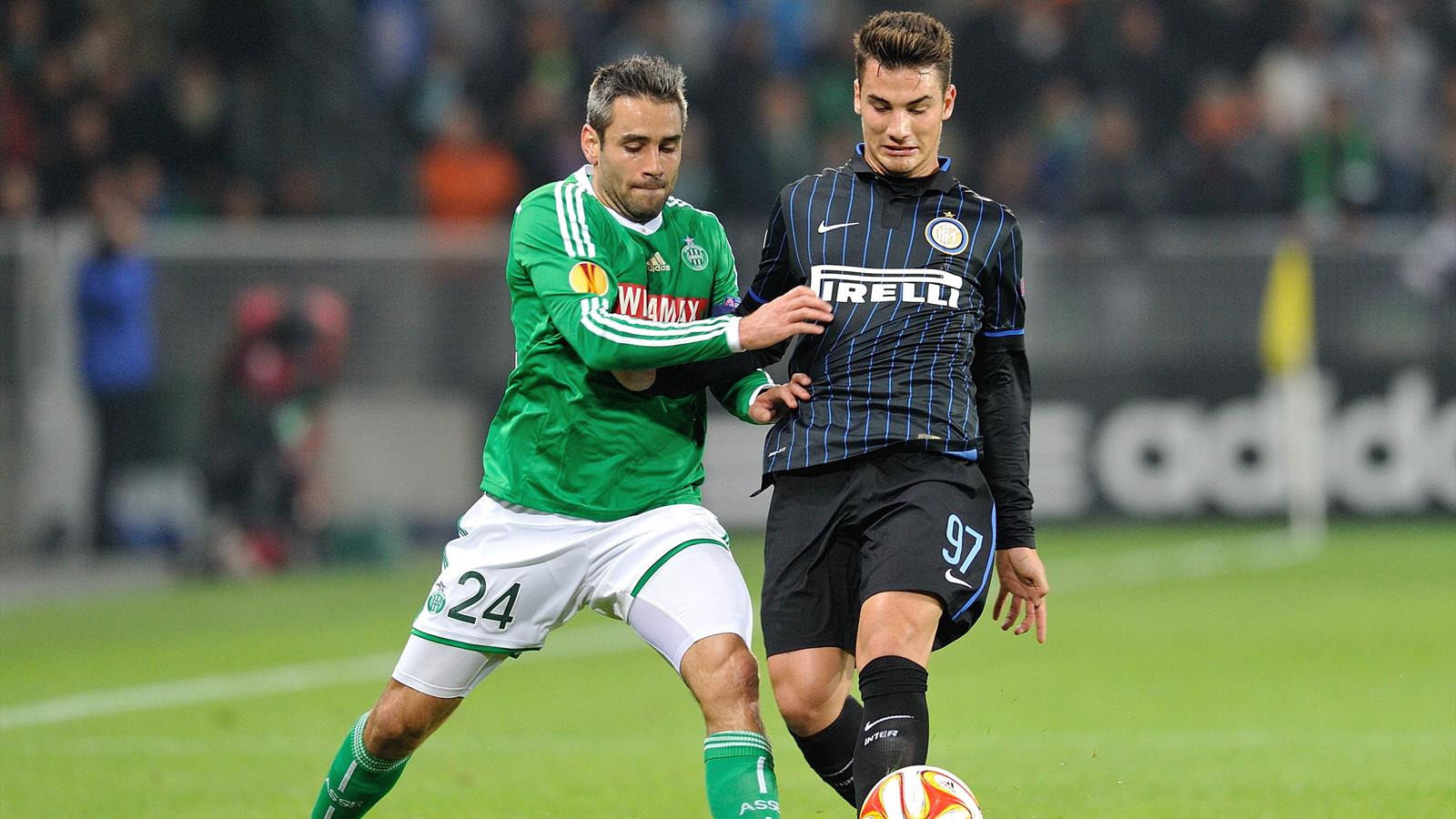 Sassuolo is considering making reinforcements of coach Eusebio Di Francesco’s squad. In this direction – according to the journalist Alfredo Pedullà – the club wants to test the waters regarding a young man who is emerging in Roberto Mancini’s first team. The player is Federico Bonazzoli, the striker born in 1997 who made his debut with the former Inter coach Walter Mazzarri.

As for the details, the Nerazzurri would like a right of repurchase in order to be able to get him back in the future if the player turns into a big player. Announcements are expected in this regard, with Inter who in the meantime has blocked the transfer of George Puscas, for which Crotone is insisting.