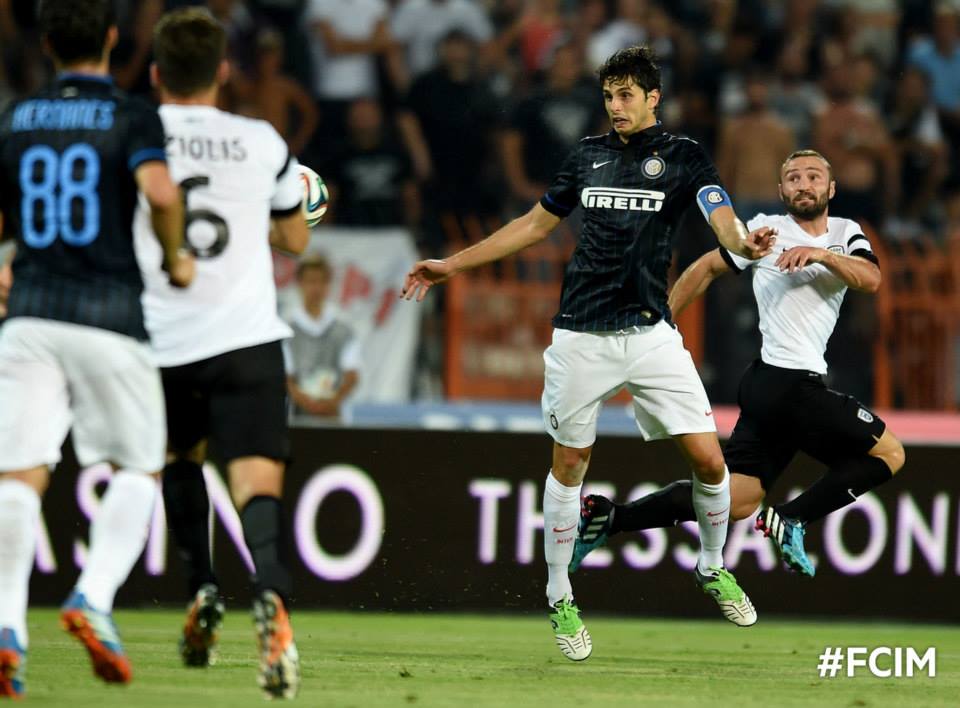 After the match Inter-Torino, Inter captain Andrea Ranocchia analyzed the home defeat against Giampiero Ventura’s team. He started with the goal by Emiliano Moretti which decided the match seconds before the final whistle: “We never do zone marking, Glik was their most dangerous man on the high balls: in the first half Andreolli watched him, while in the second half it was my job to mark him. Today’s match was not a step back at the level of playing, but when the opposing teams shut us down it becomes difficult to find space.”

On the future, the number 23 of Inter concludes: “It is irritating losing this way, but we must look ahead and think about the next matches. The coach has tried to maintain morale, although he was angry like everyone else. The third place? When there are 18 matches left I don’t accept any verdict, there is still time. I’m confident and we must just work.”