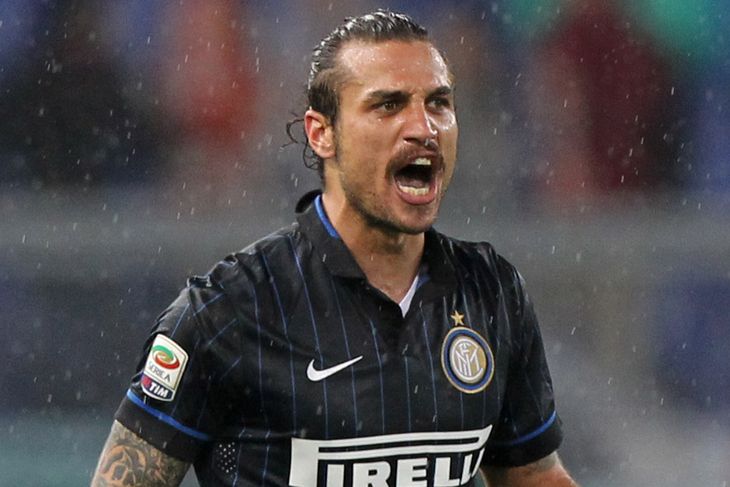 Broadcaster “Sky Sports” took time today to speculate on the future of suspended Inter player Daniel Osvaldo. According to their reports Juventus could potentially be interested in strengthening their offence by bringing in Osvaldo and has Tevez would vouch for him. However, it was also said that within the Juventus management there is a difference of opinion concerning Osvaldo, as there are multiple people in leadership positions who are not convinced of bringing the Argentinian back to Turin.