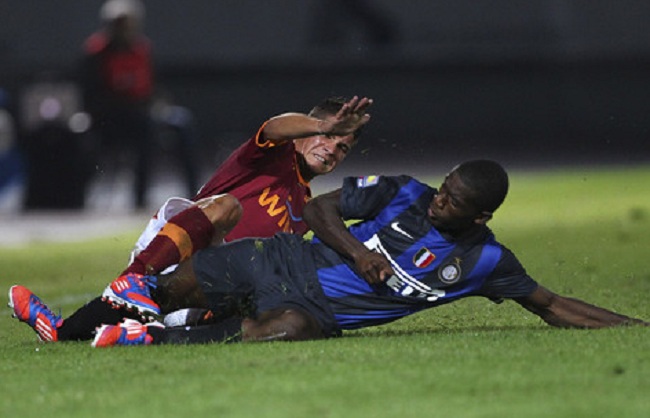 Patrick Bastianelli, the agent of Isaac Donkor spoke to FCInternews applauding his client’s recent performance and expressing his satisfaction with the debut:

“His entry into the field against Torino was a great satisfaction as well as a sign of esteem by Mancini, to throw a 19-year-old into the field in a tough match like that shows great personality and the trust of the coach in Isaac, four appearances till now including the Europa League are a great satisfaction for Inter and for the boy, since Inter has always been confident in him from the moment he arrived, now he has to continue and make his path step by step, without burning stages.”