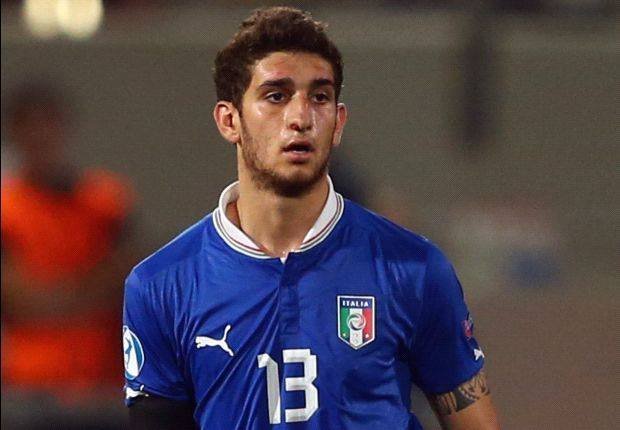 Empoli’s sporting director Marcello Carli talked to Sampdorianews about Matteo Bianchetti who is currently at Empoli on a loan, but is owned by Inter and Hellas Verona:

“If Sampdoria wants Bianchetti? It is true, their sporting director called me to ask about Bianchetti. Though the player is owned by Hellas Verona and Inter, which is why the two clubs are thinking about the situation which we will also do soon. Though I can confirm that Sampdoria has asked about him. If only Samp are interested? No there are other clubs interested in the player as well, though as I said before we will take our time to think about Bianchetti’s future in the coming days.”