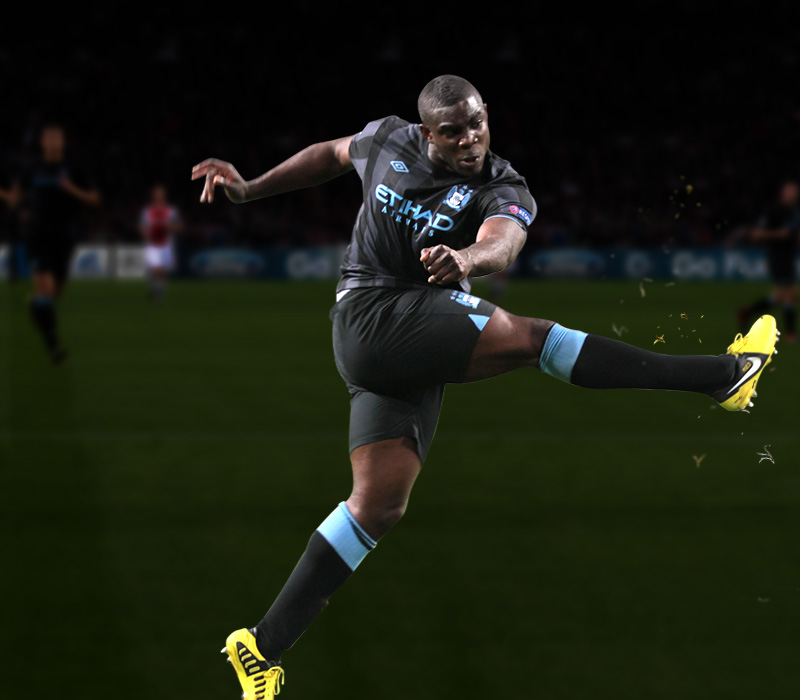 It seems that Inter’s market is unstoppable, now for the right back position, Coach Roberto Mancini is looking at Micah Richards, the Manchester City defender who is currently on loan at Fiorentina, and in the coming hours Inter is going to do all the necessary checks,

According to BBC, Micah Richards is certainly appreciated by Mancini when he was coaching the 26-year-old English international and would like to add him to the ranks, but this won’t happen right now as he will be of no use to the team as he featured for Fiorentina in the Europa League which will make him un eligible to play for Inter in the European competition.