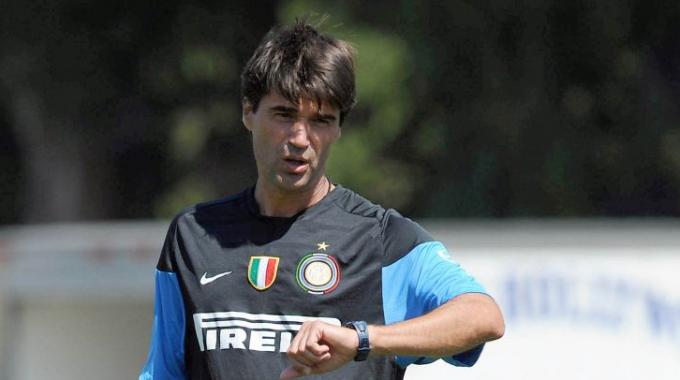 Today marks another Nerazzurri birthday for Daniele Bernazzani, who’s been part of the Inter coaching setup since 2003 and, of course, played for the club between 1982 and 1986.

Currently technical coordinator of the Inter youth academy, Bernazzani has enjoyed a wealth of success over the years in Milan. He won the Scudetto in 2007/08 and 2011/12 as coach of the Allievi Nazionali and Primavera sides respectively, also serving as assistant to Jose Mourinho and Rafa Benitez as they secured the Triplete (2009/10) and Club World Cup (2010). Everyone at the club would like to wish him many happy returns on the day of his 52nd birthday!