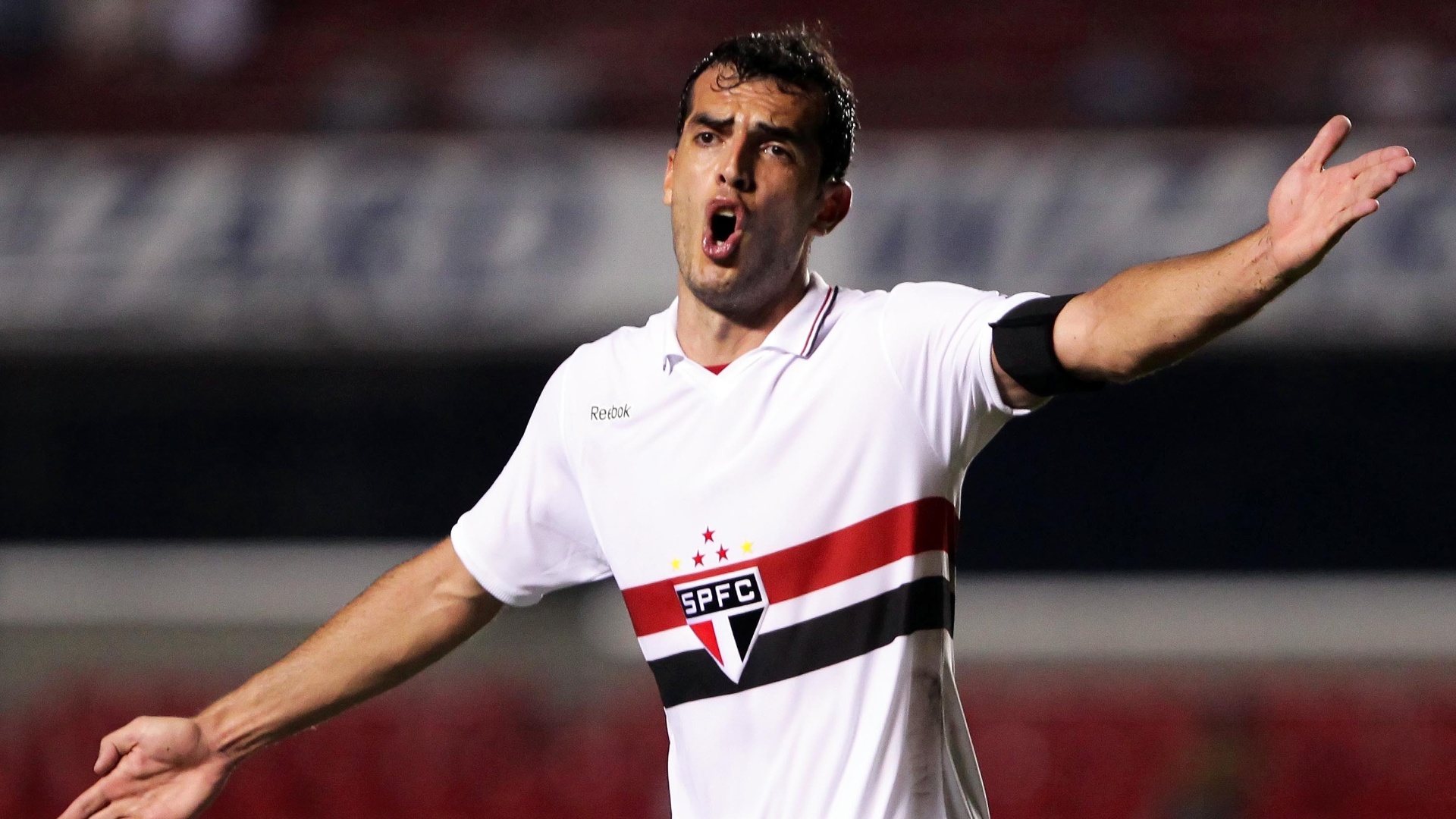 According to reports from the “Gazetta dello Sport” Inter is very close to the Brazilian Rhodolfo, who is said to have been close to joining Juventus in 2011. Roberto Mancini has asked Thohir for a central defender and Thohir is likely to satisfy these demands before the window closes. Murillo was the first defender on the list but Granada did not want to give the player up before the summer, when Inter could complete the deal.

Inter have already brought in Podolski, Shaqiri and Brozovic thus far in the winter mercato and they are said to be closing in on Rhodolfo. The Gremio defender could be loaned to Inter for 500,000 Euro’s with a 2.8M Euro purchase price. However the player does not exactly fit into the youthful project that Inter has undertaken in the last few seasons.