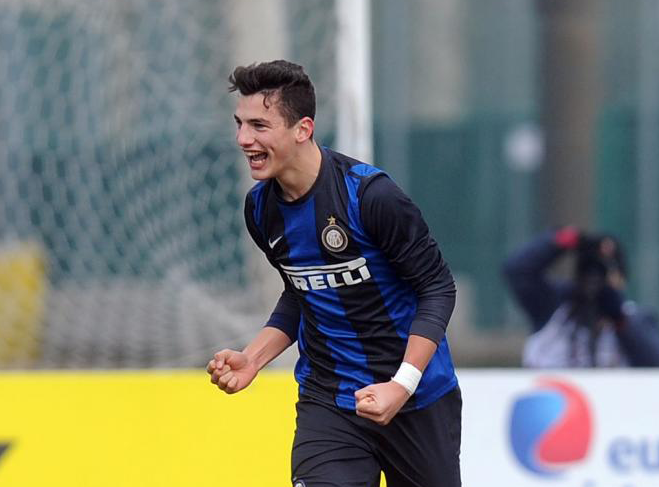 Big transfer deal in the works between Inter and Sampdoria. SkySport24 reveal the details;

“Sampdoria have bought Duncan and Bonazzoli for a total fee of 10 million euro’s. Duncan will be fully owned by Sampdoria right away and not in June as planned. Bonazzoli on the other hand will stay at Inter for the remainder of the season; he will join the Genoa team in July. Inter have inserted a buy back clause for the next three years, but the fee has yet to be decided upon.”

In other words should Inter want to bring Bonazzoli back in the coming seasons they will be able to do so by activating the agreed upon clause.