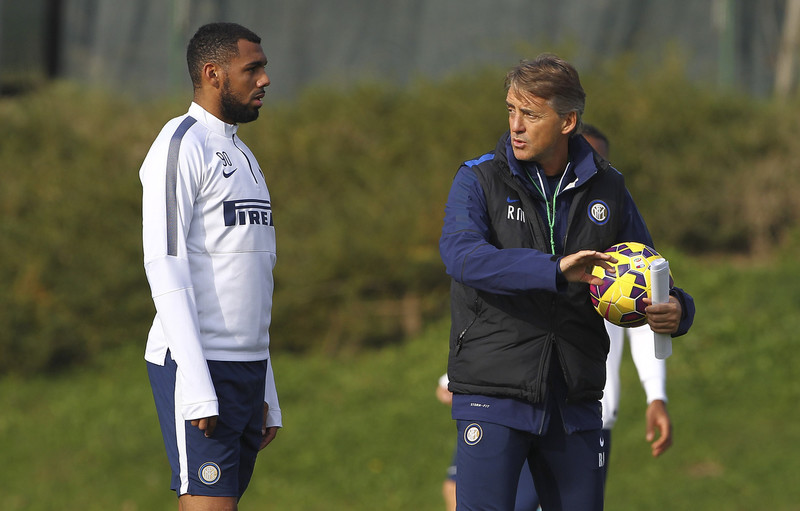 According to reports from “TuttoMercatoWeb”, Yann M’Vila’s future lies in the Premier League. The French player, who is owned by Rubin Kazan, is awaiting a contract termination with Inter. The player never really got off the ground with the Nerazzurri but is currently being followed by four Premier League clubs and could receive another chance to get his career back on track. WBA, West Ham, QPR and Swansea are all said to be interested in taking the player; however, any final say must come from his parent club in Russia.