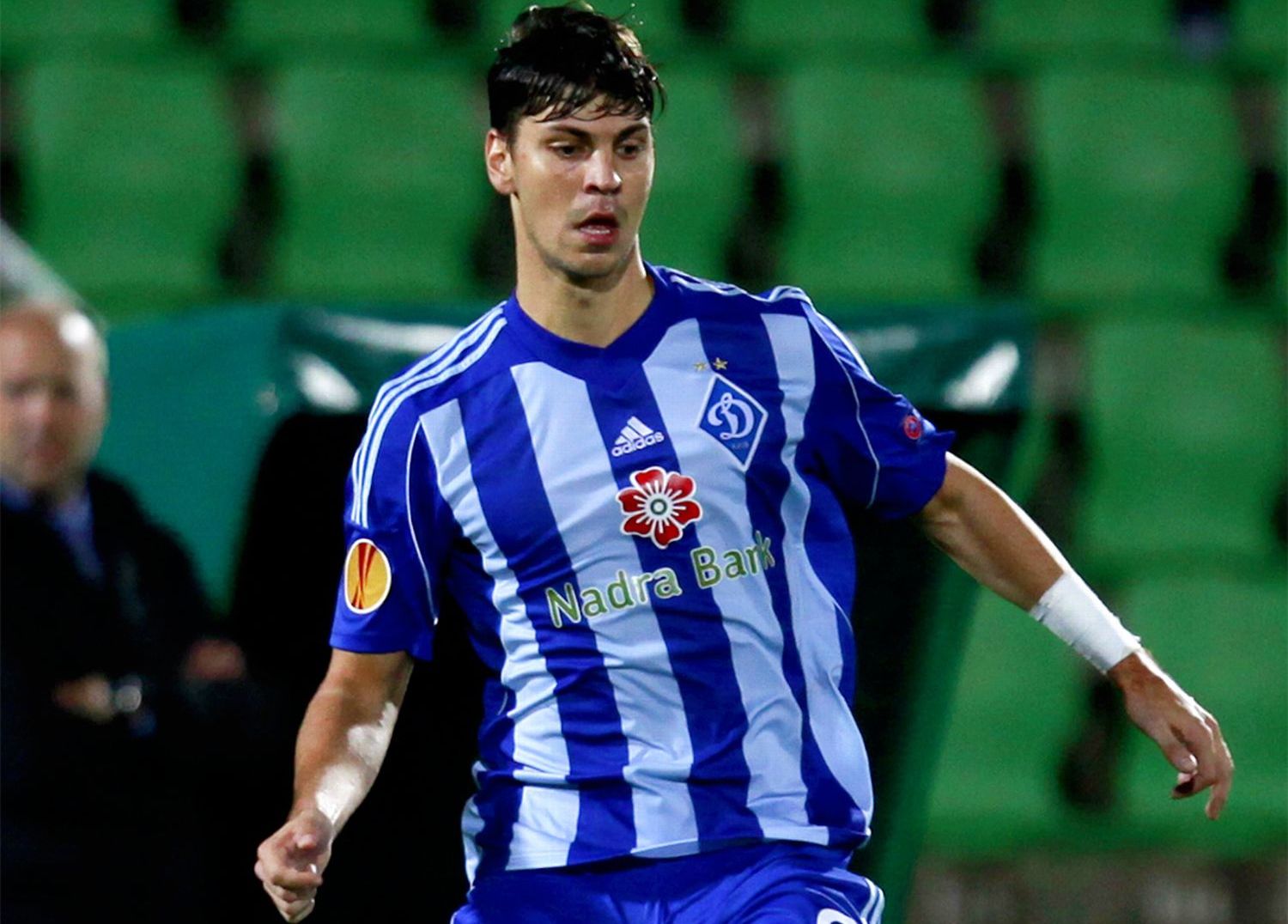 SportMediaset reports on the final days of the transfer window and the likely tracks Inter is following from their studios.

The roads leading to Vida seem to have gone awry so that the Nerazzurri can concentrate on Dynamo Kiev’s Dragovic, who is the alternative to Rhodolfo. Mancini is still putting pressure on former City defender Micah Richards to convince him to join the coach in Milano.

Regarding Ledesma, Ausilio will pressure stiff Lazio president Claudio Lotito to allow the 32 year-old midfielder to go for free.

What do you think of the players mentioned?