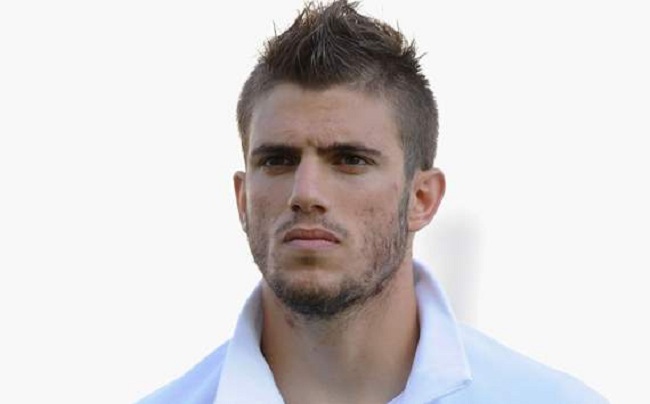 Inter and Newcastle are negotiating currently for the return of Davide Santon to Milano.

Inter want a loan with the right to purchase according to Gianluca Di Marzio’s words on Sky Calcio Show. Newcastle however want an obligation to purchase in the deal according to appearances. This could be the first of a final rush of deals in the market for Inter according to the transfer guru. Inter expect an answer soon and are confident of being able to close the deal with their preferred formula. The Nerazzurri may incorporate several bonuses to the loan deal.

If Santon were to return, Campagnaro would no longer be forced to play wide, and could feature centrally. The 24 year-old Inter Primavera product would be able to play on both flanks depending on where he were needed. His fitness is always a concern however, with injuries having limited his recent performances with the English club.

What do you think? Would you like to see Santon back at Inter? Do you think he would do well for us? Comment below.