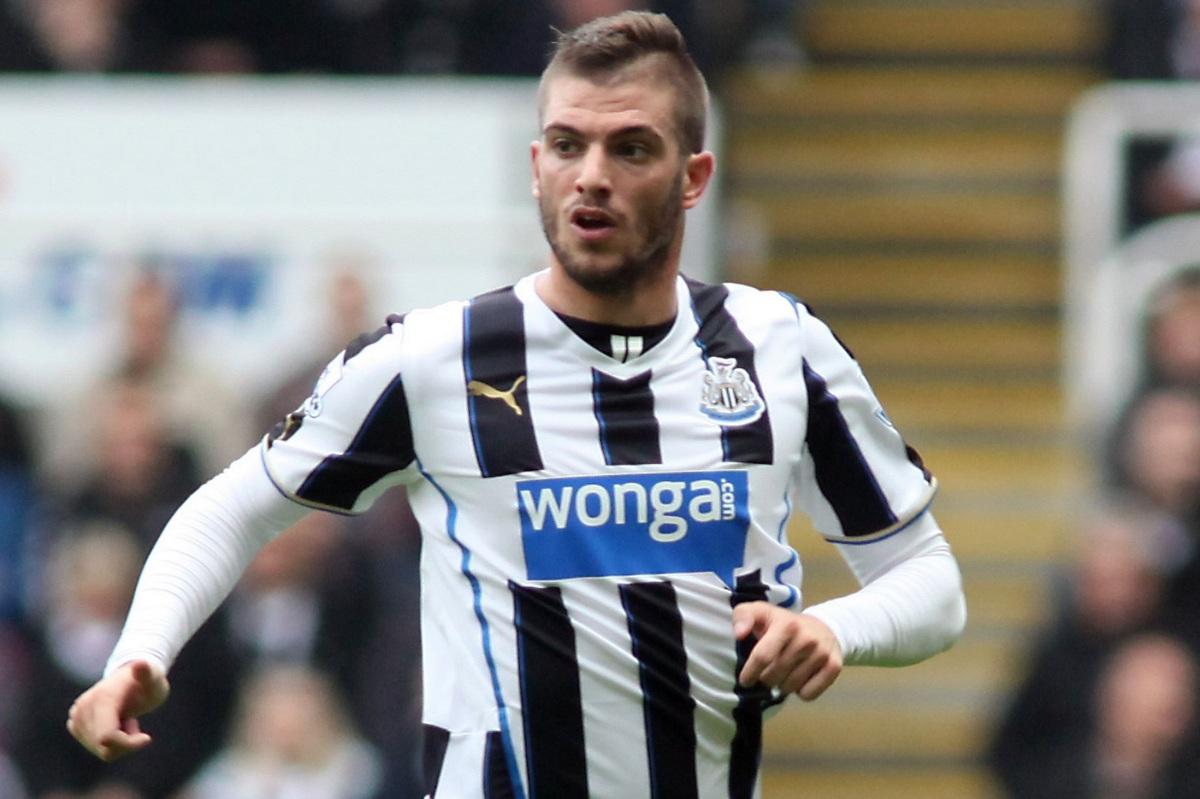 Di Marzio: “The return is in sight and the Nerazzurri grow closer. Inter have the desire to close the deal for Davide Santon. In fact, an agreement has been reached with Newcastle on the basis of a free loan with the right of purchase set at €3.7 million. Further are the ties to mandatory purchase after a certain number of appearances for the player: the Magpies are asking for the inclusion of this option after eight appearances. The conversation continues. Santon is expected, and his return to Milano is near.”

Thoughts on the exact deal? Where do you see him playing? Left? Right? Comment below!