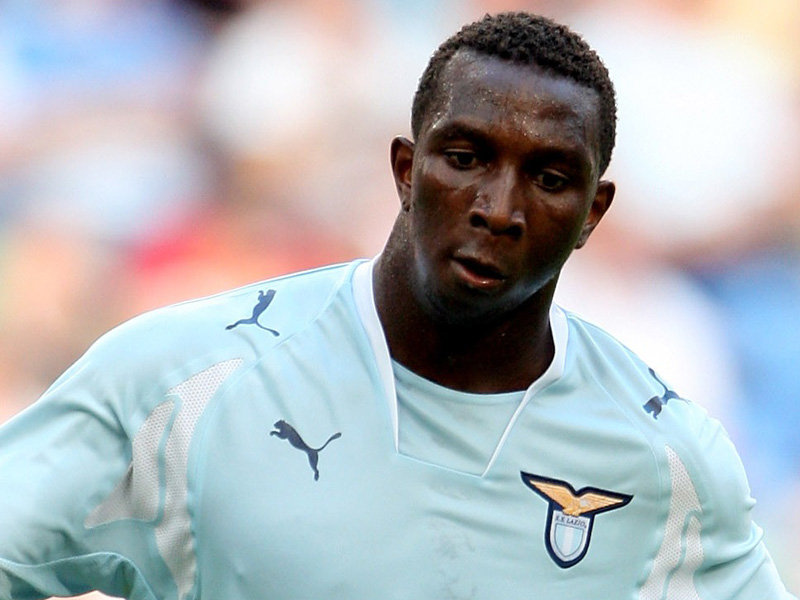 The former Lazio and Sunderland had been proposed to Sampdoria who ultimately turned down his services which led to Inter being proposed to bring the player in. Inter however, could delay their decision for a little bit longer as the player isn’t under contract with any other club.