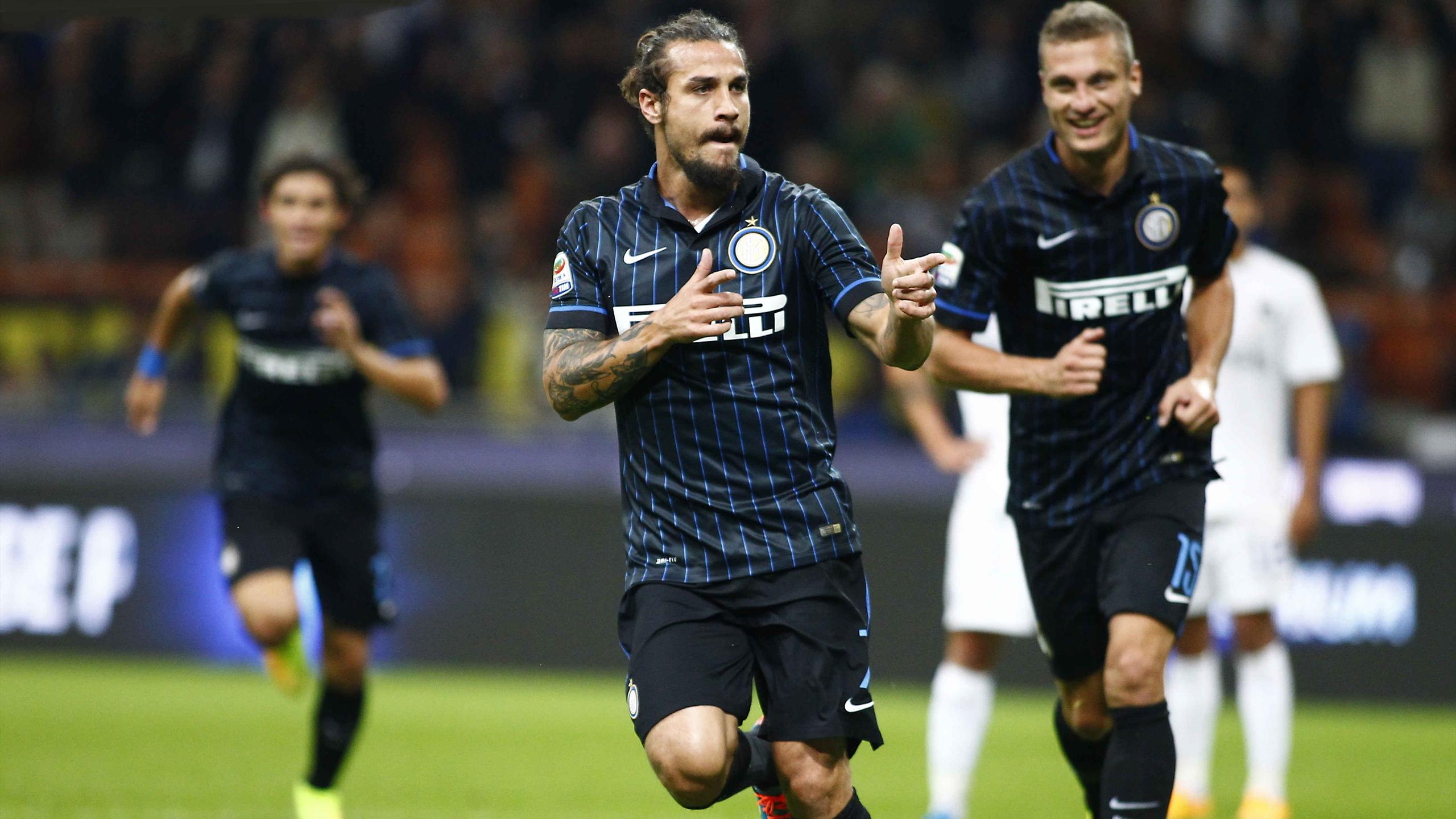 Transfermarket guru Gianluca Di Marzio reports on his homepage that Premier League outfit QPR are having one more go at signing Daniel Osvaldo.

The player’s future is very much up in the air after Juventus Matri signing seemed to put an end to Osvaldo’s hopes of rejoining the Bianconeri. However, now the Premier League outfit have decided to try to sign the player who’s currently out on loan with Inter from Southampton and bring him back to the Premier League, hoping that this time around he would become more of a success than during his first stint with The Saints.

The negotiations are going on as Osvaldo is awaiting updates about his future.