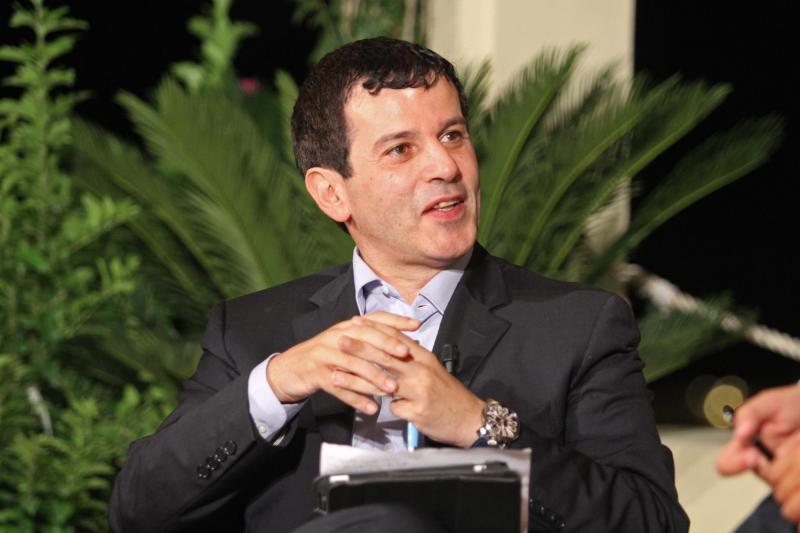 According to Alfredo Pedulla, here are some of the last minute moves that Inter will try to make before the mercato window closes. First Inter will try to finalize the Santon move and inquire again about the availability of Ledesma, who will will need to work on the permission of Lotito. Inter will also try one last time to bring Vida in from Dynamo Kiev but this will depend on the Ukrainian team’s President. The Nerazzurri will look to Atalanta once again for Benalouane but there is no agreement currently and this is more of a back-up plan for Inter in case other deals freeze.

In other news, the deal for Cassano remains possible. The next few hours will determine whether or not Inter take the player. Cassano’s agent Bozzo is reportedly in Milan and will work for a deal. Cassano wants to join Inter and has had important contact with Mancini, despite denials of this happening. Despite rumours that his former club Bari would like to take him Cassano is expecting to get the green light to join Inter.

Editor’s Note: Inter could have a very busy end to the mercato it seems. However, these rumours could also end up without action. Who in this group would you like to bring to Inter? Is there anyone not mentioned who you would prefer? Let us know below.