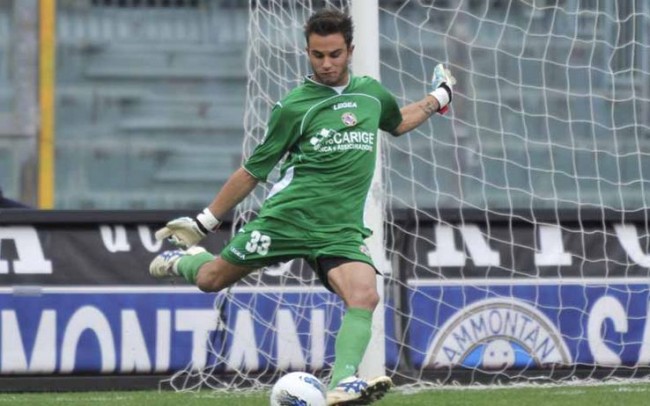 Sky Sports reports today that Inter owned goalkeeper Francesco Bardi might swap sides to join Palermo from Chievo on loan with Palermo’s goalkeeper Stefano Sorrentino going in the opposite direction.

According to the newspaper, Chievo are trying to push the deal as Bardi is no longer considered in the coach’s plan and he lost his place as a starter which will force Inter to agree on the deal to grant him some potential playing time.