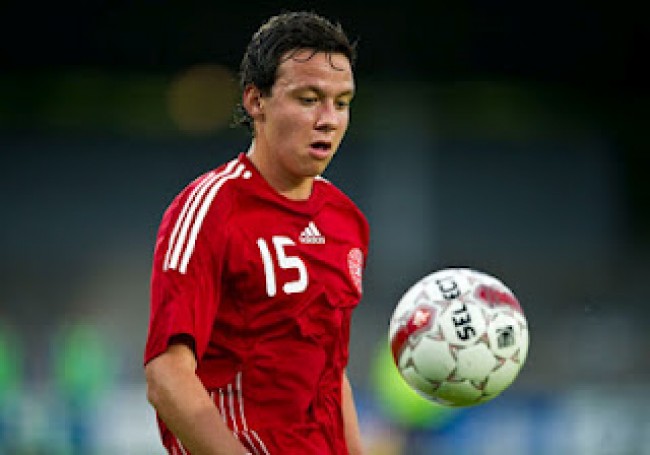 After his contract with Inter was terminated, Patrick Olsen tries to start over in the Eredivisie, the highest Dutch league. The Danish player is in fact trying out with Vitesse Arnhem, with whom he has already made two training sessions. Olsen played for Norwegian Strömsgodset before ending his relationship with Inter, who got him from Bröndby in 2012.