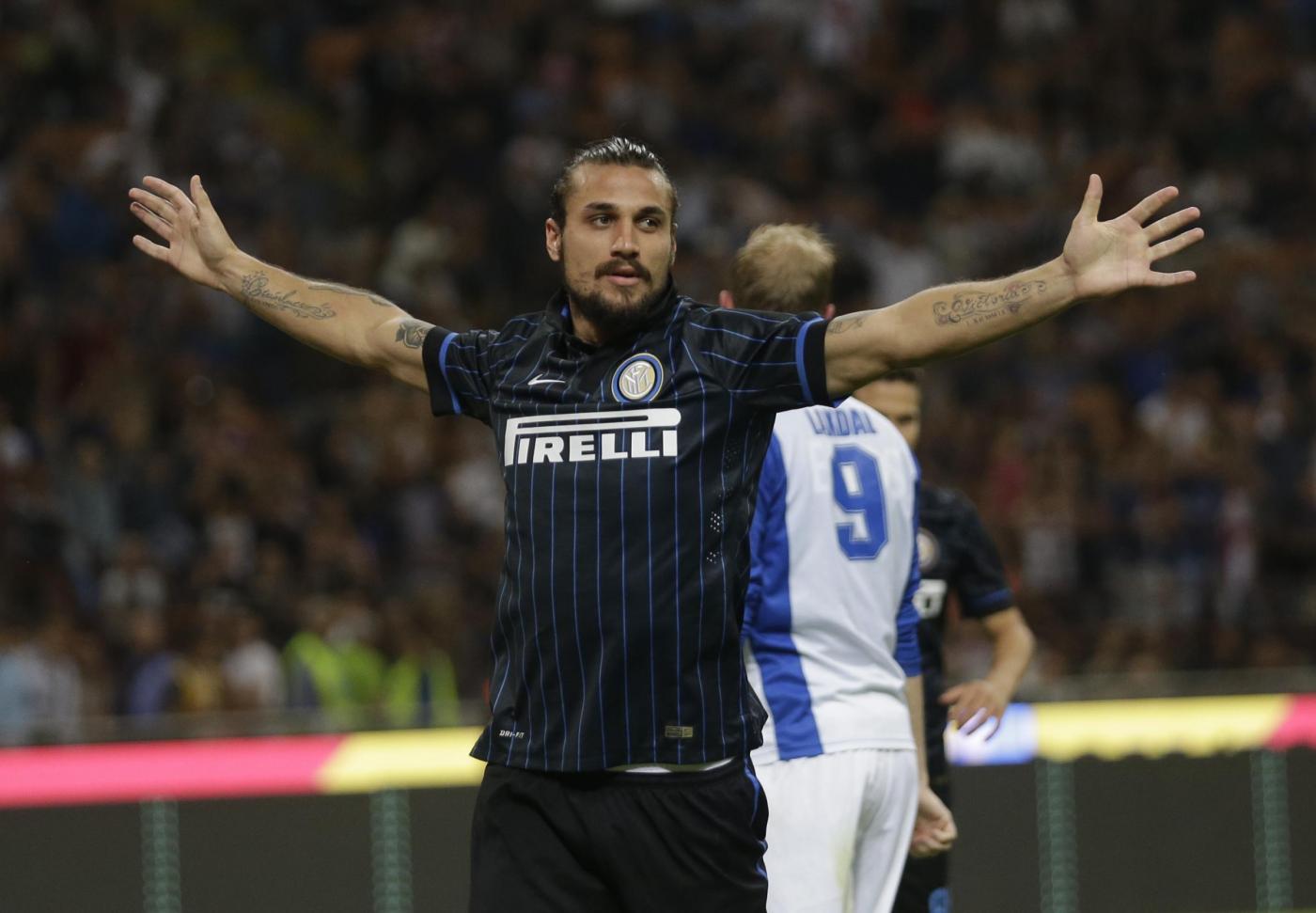 According to Argentinian paper “Olé”, the Osvaldo saga should come to an end on Tuesday now rather than today. The player was expected to be in Buenos Aires today in order to put pen to paper with Boca; however, the signing was delayed. Osvaldo still needs to solve his agreement issues with Inter before moving on. Meanwhile, Boca have already made a deal with the players agent and Southampton in order to send Dani on loan to the Argentinian club. The loan will include a possibility of extension to the 5th of August in case the team advances to the final stages of the Cup.