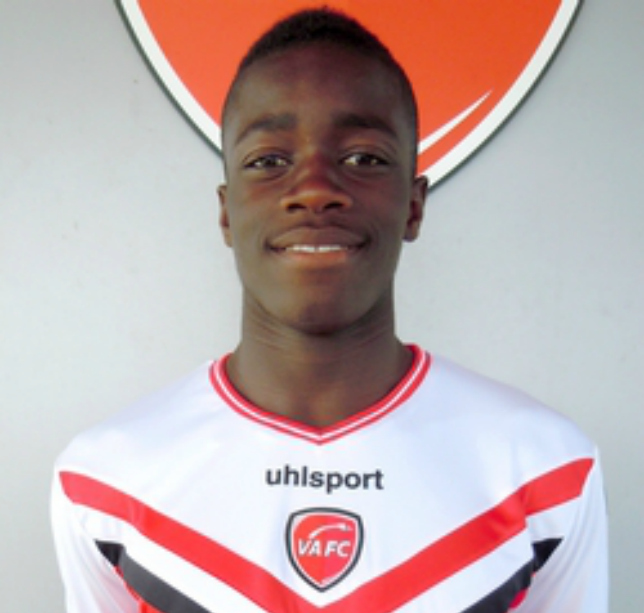 Inter are continuing their hunt for young talents, after securing three of the most highly rated youngsters during the last January transfer window in Ze Turbo, Kehrer and Italo, now they are aiming to grab Valenciennes youngster Dayot Upamecano, the 16-year-old central defender is having a superb season at his club in the French Ligue 2 which attracted the attention of almost all European powerhouses

According to the Daily Mail, Inter and Arsenal are the most serious contenders to sign the French teenager along with Manchester United’s shy interest, however the player in question commands a fee close to €1.5 million. And he would prefer a move to the Premier League.