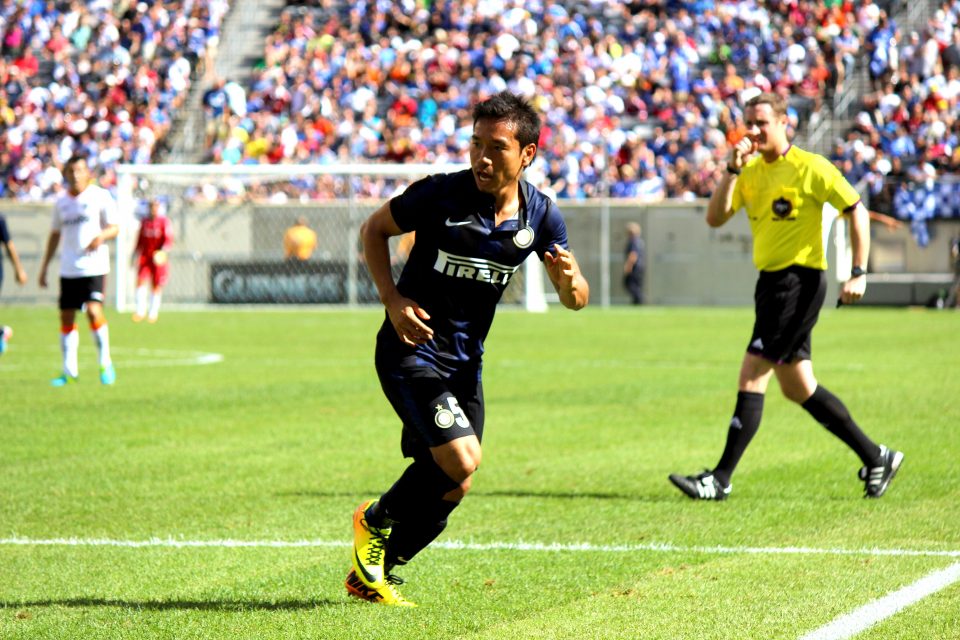 With the unavailability of Yuto Nagatomo for more than six weeks, it was reported that Inter are looking again in the market to replace the Japanese full back, but this time they are looking in the free agents black market, with many names available but one doesn’t know their true value right now as most of them are without clubs for a long time.

According to La Gazzetta dello Sport, the most mentioned names are: Christian Lell, a former Bayern Munich player, Martin Nervo from Argentina, Dmytro Chygrynskiy who is the favorite now, André Dias, a former Lazio player, Felipe and Diego Lugano of West Bromwich Albion.