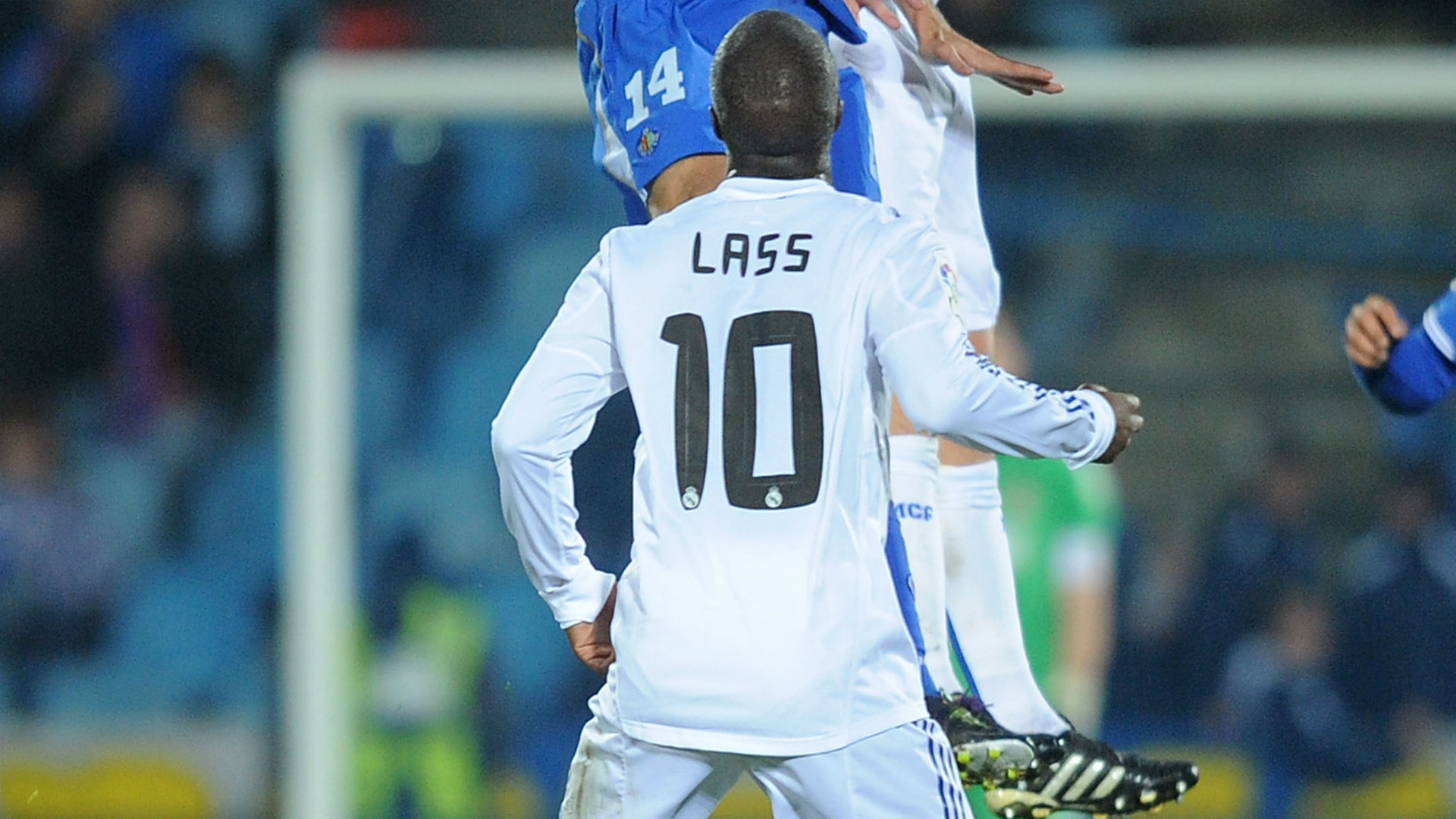 It was a frantic month of Januay for Lassana Diarra to say the least.  For former Real Madrid man seemed destined to join Inter, then he wen to train with West Ham, only for the deal to collapse.  Today, Lass spoke to L’Equipe about why he did no join Inter:

“Fifa did not allow me to play until the form of the transfer did not cause a dispute with the Russian club.   Before I rained with West Ham I wanted to sign for Inter, even though FIFA blocked the move.  In the bottom of my heart I want to find a solution.  If I do not, I wonder what will FIFA do? ”