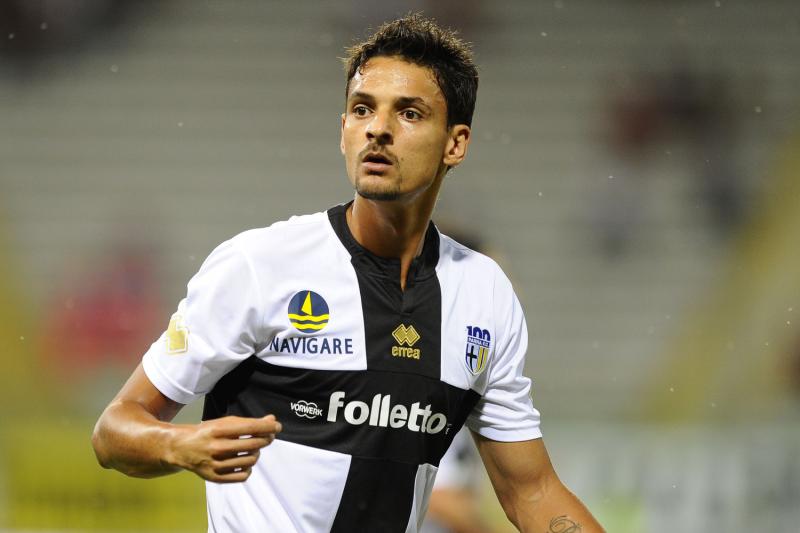 Former Parma defender Felipe seems destined to join Inter.  The Brazilian is out of contract after leaving Parma due to salary issues.  Roberto Mancini has admitted that there is currently an injury crisis at Inter, and playing the reserve players will risk getting results.  FcInternews.it reports that Felipe will not sign with Inter either today or tomorrow.  The defender will eventually sign a four month contract with Inter in the next week.  The reason the Nerazzurri are offering the player such a short contract is because the club are not completely convinced by Felipe’s ability.  However, Inter can extend Felipe’s stay in Milano at the end of the season.