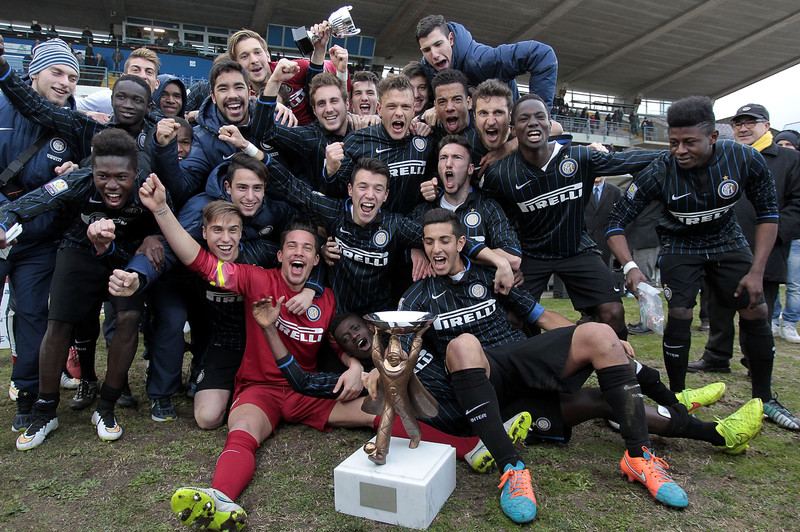 It’s official. The Inter Primavera have won the Viareggio Cup after some gritty and spirited performances from Inter’s U19’s. It was a hard fought final against the youngsters from Hellas Verona and the game went into the dying moments after Inter opened the scoring through Bonazzoli. The winning goal came 88th minute after Gyamfi hit a wonderful volley to put Inter up 2-1 and Inter held on through five minutes of injury time.

Notably, Bonazzoli took home the prize for the tournaments highest goal scorer as well with five. While, Camera was also clinical scoring goals and setting up his teammates. Hopefully some of these players can develop into first team regulars one day.