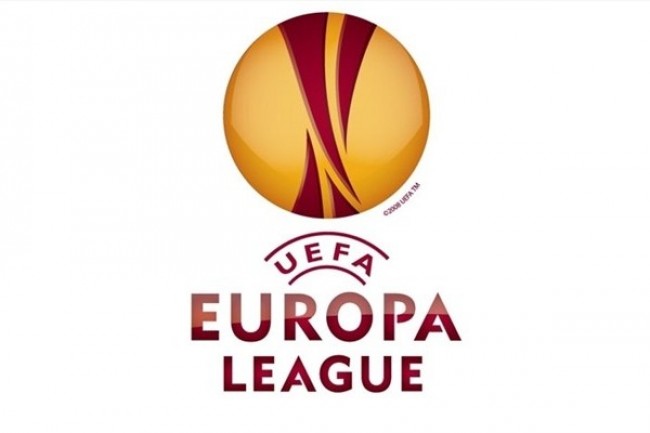 Inter travel to Glasgow for a Europa League second round game against Ronny Deila’s Celtic who are top of the Scottish Premiership.

“It’s going to be a good test for us against a big team” Johansen told BBC Scotland.

“Whether it is a league game or a big European game, it doesn’t matter, you go out to win the game.”

“Inter is a big name but I believe and hope we can go out there and give them a good game and get the win.”

“Every football player in the world knows that a full Celtic Park is difficult to come and play in. To have the fans at our back is just amazing and we need to get them behind us.”