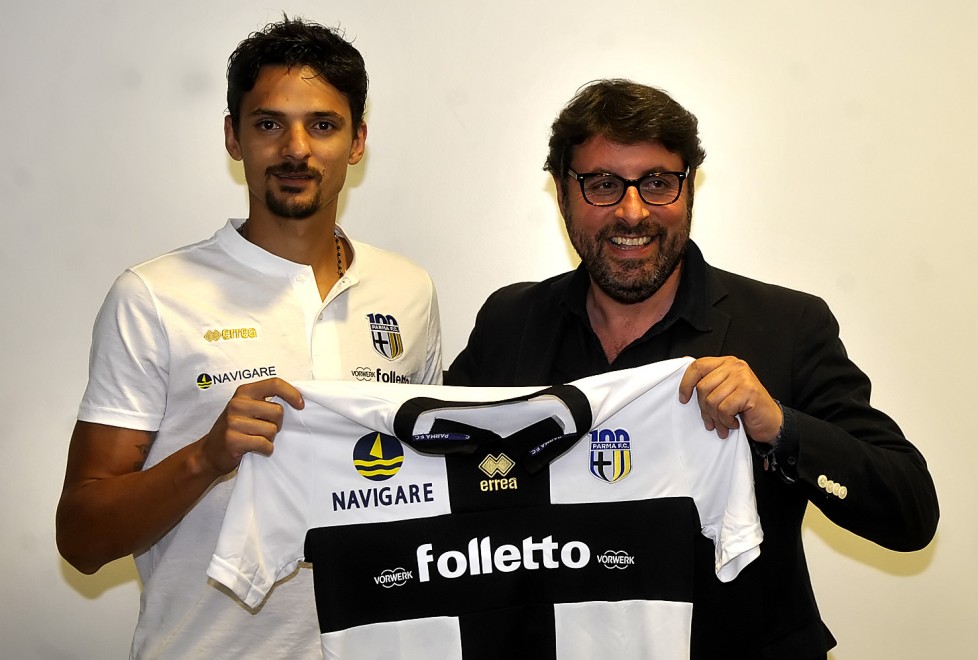 After rescinding his contract with Parma, defender Felipe has been given a one-week trial with Inter and the possibility of a contract until the end of the season. Former Glasgow Rangers defender, Lorenzo L’Amoruso, weighed in on the proposed move while speaking to “TuttoMercatoWeb” and said: “With the Viola shirt he never did well, in Parma he behaved well but never continued the performances he had for Udinese. I believe his is with Inter only because he is free. He has never been able to return to the form he had at Udine. Inter could get him at zero cost but he likely will not shine.”

Editor’s Note: Like L’Amoruso said, Felipe has never really rediscovered his Udinese form but he is also capable of singing for free. Is this a good deal for the Nerazzurri? Let us know, comment below!