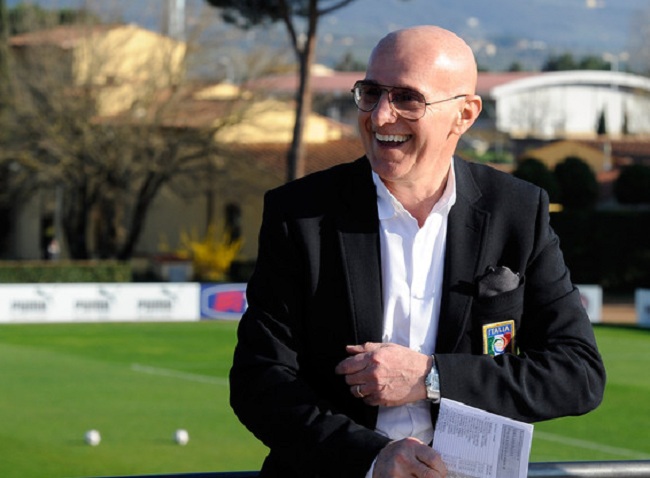 Arrigo Sacchi made a public blunder at an award ceremony today after expressing that there were too many black players in the Italian primavera system. A comment which he quickly tried to re-frame after his words went viral and were condemned on social media as racist. Here are the words that got the Italian: “I am not racist and certainly my history as a coach demonstrates this but when I look at the Viareggio Tournament I would say that there are too many black players, even in Primavera teams. Italy is losing dignity and pride, you should not have teams with 15 foreigners.”

The coach later tried to clarify to the “Gazetta dello Sport” what his words saying: “I have been misinterpreted. I just said I have seen a game with a team that fielder four black players. My history is clear as I have coached teams with different coloured players, both in Milan and Madrid. I just wanted to point out that we are losing our national identity.”