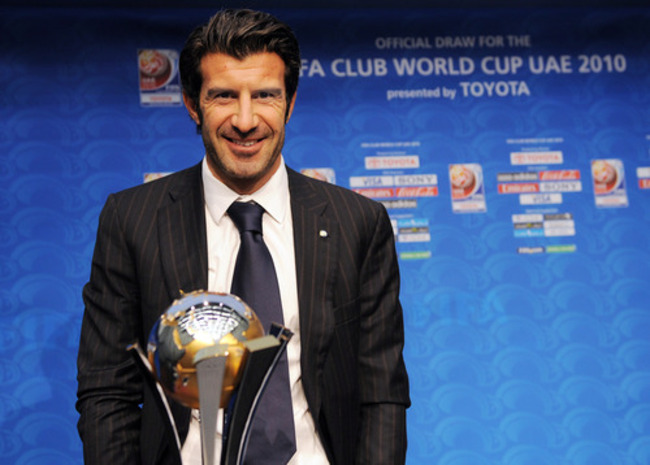 Former Inter player Luis Figo is taking a run at the FIFA presidency and has received the support of David Beckham who backed his former Real Madrid teammate. Beckham said: “I am happy to see my friend Luis Figo as a candidate for the FIFA presidency. Any successful organization needs to have people who are capable, passionate and wants the best for the fans.”

Figo took to “Twitter” to reply to Beckham, saying: “I thank my friend David Beckham for his support.”