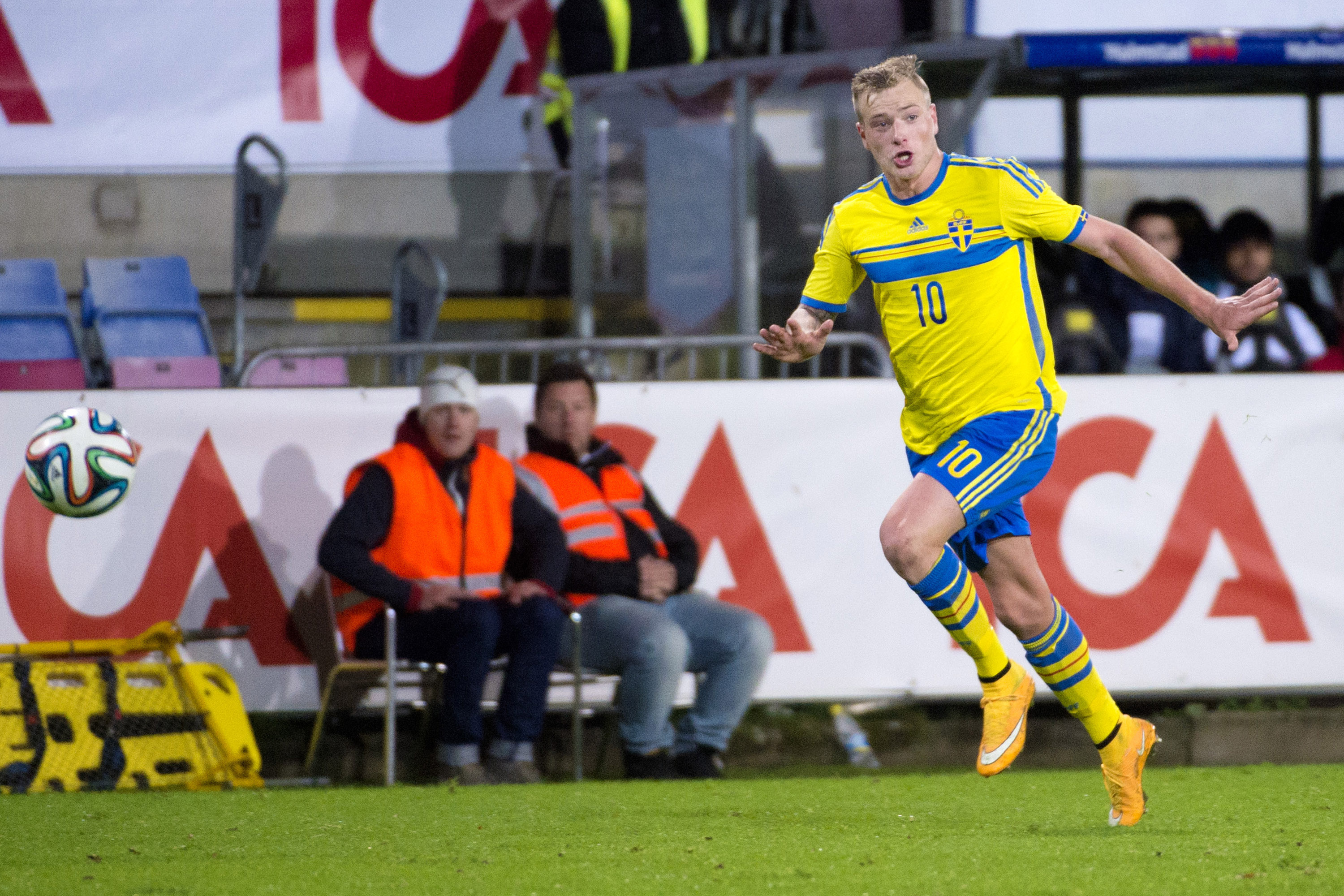 A few months ago I was sitting in a bar watching football as I quite often do. Surrounding me were swathes of grown men, dressed as if they were about to attend a St. Patricks Day parade, all staring despondently at the screen as their team collapsed like a house of cards in a hurricane. The match in question was the Champions League qualifier against Polish side Legia Warsaw and the final aggregate score was a resounding 6-1 defeat to the Scottish Champions, which included a somewhat humiliating 0-2 capitulation in their own supposedly indomitable bastion Celtic Park.

The defeat left my fellow pub dwellers aghast and not even the side’s controversial reinstatement in the Champions League via a technicality could assuage the general belief that this was one of the weakest Celtic sides for some time.

The belief would only be reinstated over the course of the following months as Celtic limped out of their final Champions League qualifier, falling to a modest Maribor at home 0-1 to lose 2-1 on aggregate.

In the Europa League, they were gifted what seemed like a generous draw against Red Bull Salzburg, Dimano Zagreb and Romanian juggernaut Astra Giurgiu only to turn it into a nail biter as they stumbled over the line by two points to finish second. In all they failed to win any of their away games, drawing two and losing one, while winning two of their three home games by one goal and losing the third to Zagreb in a 3-4 thriller.

Their form in the league has not been much better, considering the quality and means of their opposition. They sit on top of the table by three points with a game in hand which compared to recent seasons in the SPL where Celtic had won without breaking a sweat, makes this title race an absolute nail biter.

Offsetting what has been an undoubtedly disappointing season for Celtic is the fact they are currently on an eight game winning streak that stretches through the entirety of 2015, leaving them high on confidence entering their season’s biggest game. And that is what it is. Despite their struggles and the tightness of the SPL at the moment, there is little doubt that they will be holding the trophy aloft at the end of the season. The Europa League is therefore their best chance to salvage something more than the minimum expectation and perhaps alleviate the disappointment of their fans at their dismal Champions League efforts.

Despite the uncharacteristic results at home thus far in their European adventures, Celtic Park remains one of the most daunting football grounds in the world. It is a ground where travelling players are met with an absolute wall of sound and aggression for virtually the entire 90 minutes. This reputation has been reinforced time and again by some of the world’s top footballers and managers, all of whom are used to plying their trade in hostile and intimidating environs. Andrea Pirlo has referred to the ground as a ‘Gladiator Arena’; the late Barcelona coach Tito Vilanova stated that the ‘stadium….. (is) spectacular’ and that ‘I have been lucky in my career to have been to many grounds, but I have never seen anything like it (Celtic Park).’ Barcelona’s maestro Xavi stated that the stadium ‘is a marvel, the fans, the people, how they support their team….it’s an example to every team.’ Former Liverpool striker Michael Owen claimed in 2004 that he had ‘never played in such an atmosphere’, while Milan great Paolo Maldini, believes that ‘Every professional footballer should seek to play at least one game at Celtic Park. I have never felt anything like it.’
The list goes on and on and on, Iniesta, Ibrahimovic, Messi Gerard, Eto’o to name but a few have all spoken in reverent tones of the incredible atmosphere and fans of Celtic has been blessed with. There are no doubts that come Thursday night Inter will face an atmosphere unlike anything most have encountered. Even current Inter defender Nemenja Vidic agreed, saying on the Sunday that the passion of the Celtic fans for their team was greater than any other he has played against.

Which brings us to the match against Celtic. If Inter are to take anything from this match they must overcome the energy and aggression that will erupt like a volcano on Viagra from the terraces. They cannot afford to be overawed by the noise and allow Celtic to get the upper hand. Inter must come out fast and hard and try to negate the effect the crowd will have on their both sets of players.

Celtic are undoubtedly a good side but they are not the side of ten years ago. Inter must give them their due respects but also play like they are the top side playing against a team from the 24th ranked league in Europe according the UEFA.

Mancini will no doubt know all about Celtic after his time in England, and will be familiar daunting, aggressive crowds from his days in Galatasaray. He will know he must match the energy of the opposition to avoid being overrun early on while not shying away from the physical challenge that Celtic will provide, which is why the loss of new fan favourite Marcelo Brozovic is a blow of potentially huge proportions.

The Croat is cup-tied after playing in the Europa League for Dinamo Zagreb and was excellent in both games against the Scottish champions in the group stages. His performance in the second game was particularly impressive as he scored a beautiful effort from the edge of the box after making one of his trademark lung bursting runs down the middle. His energy and aggression in midfield has also been vital in Inter’s recent upturn of form allowing Fredy Guarin the space and time to attack, and it remains to be seen how much Inter will miss his influence.

Despite the mediocrity of the Scottish Premier League, Inter cannot afford to take the game against Celtic lightly, if only for the influence a fired up Celtic Park crowd will have on the minds of an already shaky Inter backline. Mancini must send his team out ready to match the intensity Celtic will surely come out with and take the game to the Scottish champions or face the possibility of returning to Milan with a mountain to climb.

Do you agree with Sam? Discuss below or hit him up on twitter: @samolsenbywv