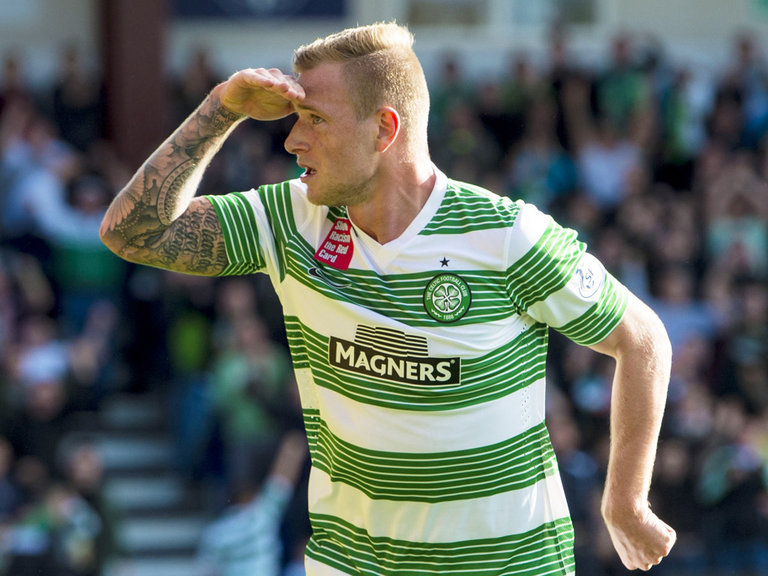 Tuttosport reports about Inter’s last few games. The goal let in by John Guidetti last Thursday is the fourth goal in the last six games that Inter has let in during the stoppage time. The first one was Moretti’s against Torino the 25th of May. The week after that Inter let a penalty from Berardi in in the 92nd minute and in the Italian cup the 4th of February Higuain scored in the Italian cup after 92 minutes.