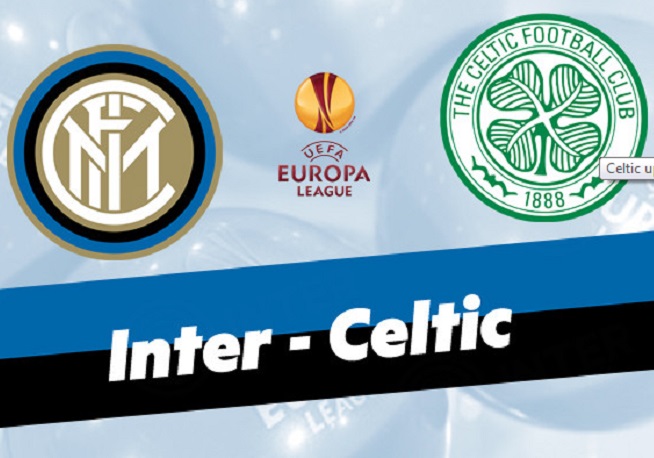 At the end of the game won against Hamilton, Ronny Deila, Celtic manager, also spoke of the upcoming Europa League match against Inter: “It was hard to return to play in the league after the Europa League, in a different atmosphere. But it was a great victory. The match against the Nerazzurri? It was a football game like all the others, so we have to be prepared like we were for today and Thursday. If we prepare well in Milan we have a chance. Obviously is very important in an away game to think more of the opponents, we have to defend better, especially against good teams like Inter.” Defender Jason Denayer had some problems but Deila reassures: “Only cramps.”