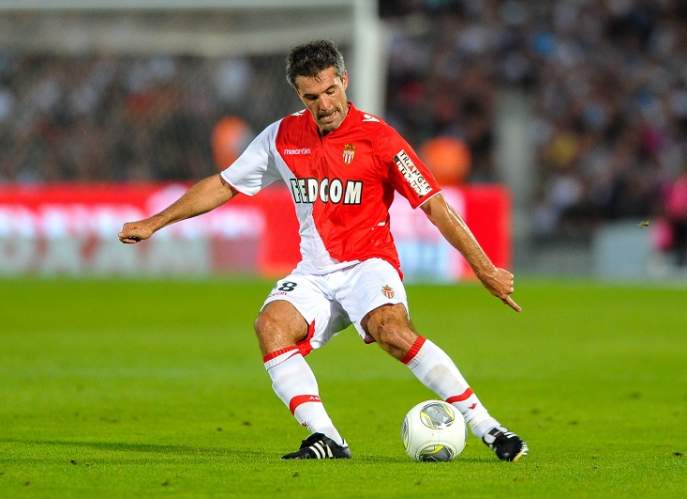 Jeremy Toulalan’s name has been recently been linked to Inter.  The Nerazzurri are interesting in signing the French midfielder after his contract with Monaco expires in the summer.   Unfortunately for Inter, Monaco have plans to extend Toulalan’s contract.  FcInternews.it reports that an extension will be discussed after Monaco’s Champions League matches against Arsenal.  There has been no confirmation of talks for an extension yet.