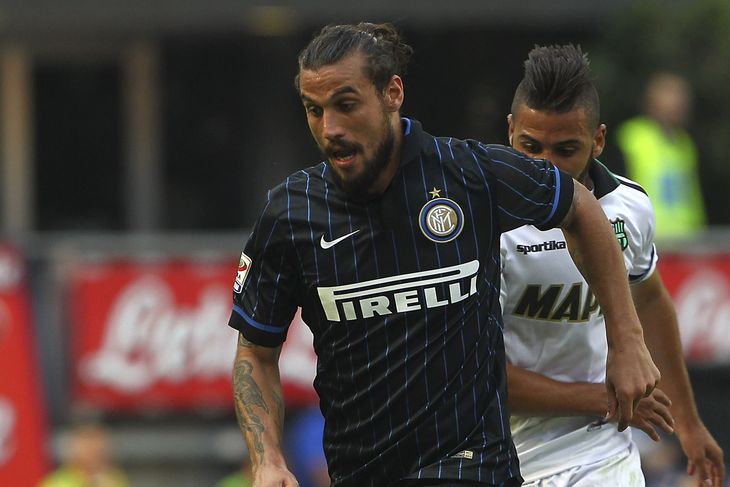 Pablo Osvaldo. Dear oh dear.  The Argentine is really making a fool of himself.   The former Inter player has never failed to stay out of trouble.  The striker was expected to make his debut for Boca today, but he is likely to not feature for the Argentine side.    Osvaldo had a “sex party” with two women before Boca’s match against Temperley last Sunday. Rodolfo Arrabuarrena, Boca’s coach, caught  Juan Manuel Martinez enjoying the deed.  Other Boca players Augustin Orion, Leandro Marin and Jonathan Calleri were also involved with the action.  All the the action took place in Boca’s team hotel.  The coach was furious at Osvaldo, who is currently Boca’s highest paid player.  The player’s future is already in doubt.