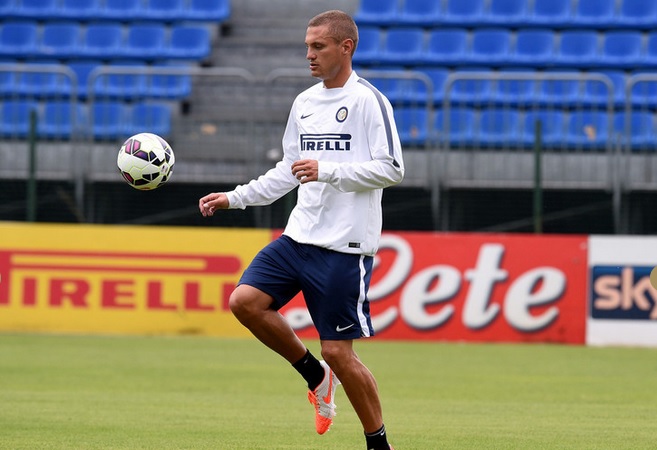 According to the UK’s “Daily Express” there is talk of some tension between Vidic and Inter and the the arrival of  Felipe has not improved the situation. The former Manchester United captain has taken the signing of Felipe as a lack of confidence in his abilities, despite having a contract until 2017. Notably, Liverpool are said to be interested if in the player if he were to leave Appiano Gentile.