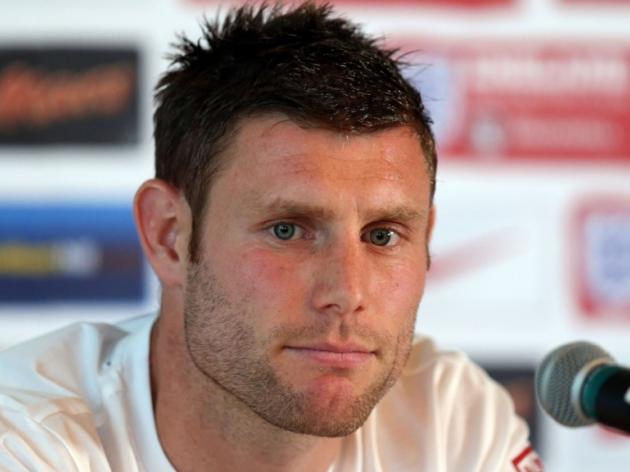 There are rumors circulating about a possible move for Manchester City’s James Milner to Inter. The hardworking midfielder’s contract expires after the season and the renewal negotiations are going slow. Daily Express reports that it seems that he’s really close to leave since he rejects a reduced contract which is offered by City. Liverpool also seems to linger as they don’t want to contravene their policy of wages, that maybe must be broken for taking James to Anfield.