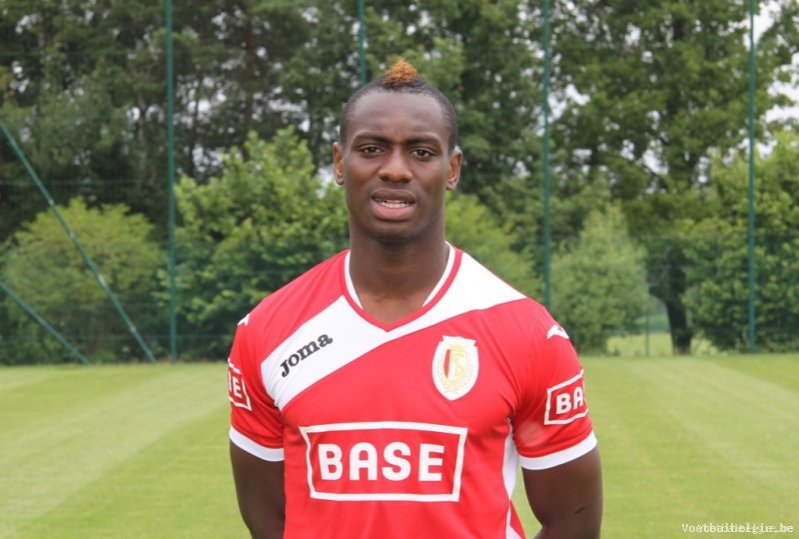 On Sky Sport, Gianluca Di Marzio spoke about the events that led to Paul-Jose M’Poku’s transfer from Al-Arabi to Cagliari. The Belgian, born in 1992, had been practically taken by Inter through an exchange with Joel Obi, but the lack of agreement between the Arab club and the Nigerian blew the affair. Acknowledging the impossibility of signing the former Standard Liege player Piero Ausilio, according to Di Marzio, phoned the president of Cagliari’s Tommaso Giulini, advising him to buy M’Poku, who transfered to Sardinia in loan for 2 million euros with the right of redemption.