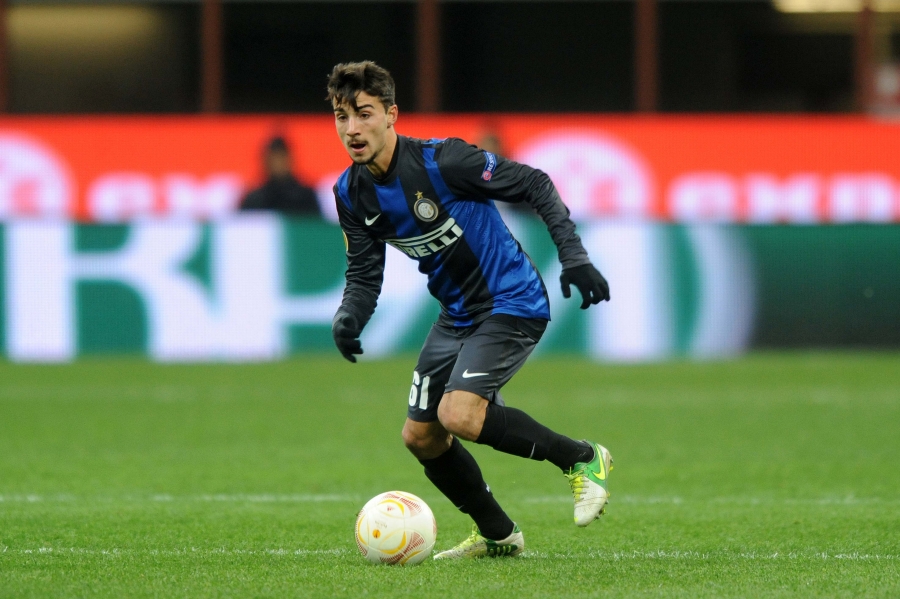 Luca Garritano the young (born -94) Inter striker currently on loan at Modena spoke to tuttomercatoweb. Garritano who has been through all youth levels at Inter is co-owned with Cesena. After only playing a few games for Cesena in the first half of the season he was loaned out to Modena where he has played 8 games and scored a goal so far. His future after the loan is uncertain since Cesena and Inter will have to decide on the co-ownership after the season. Here is what he had to say about Inter and his dreams for the future: “The two clubs need to decide, I hope they take the right decision. But I can’t really do much. To get to play for Inter would be huge, but that depends on me how I perform on the pitch. It is definitely the dream for the future. If I work I can pursue that dream.”