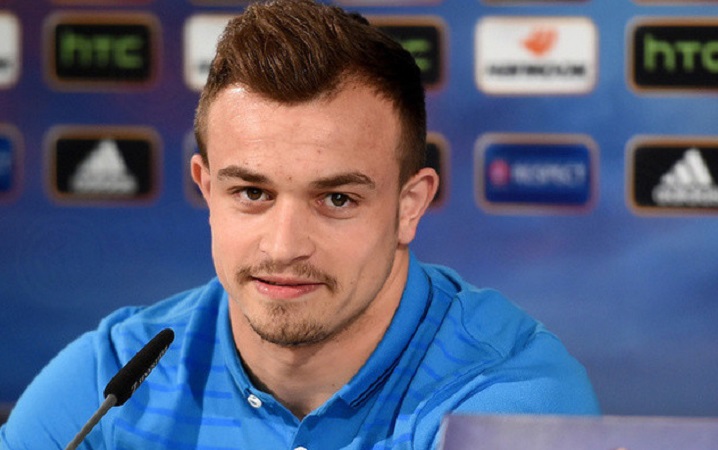 Xherdan Shaqiri began to warm up along the side of the pitch; however, a few minutes before the final whistle returned to the bench rather disappointedly without any direction from Mancini. After the match, Nando Sanvito from Mediaset Premium clarified what took place between the two. The reporter indicated that if the match remained 1-1 the player was not going to be risked but Xherdan had not understood Mancini and was upset. Now everything has been resolved and the confusion has been cleared up between the player and the manager.