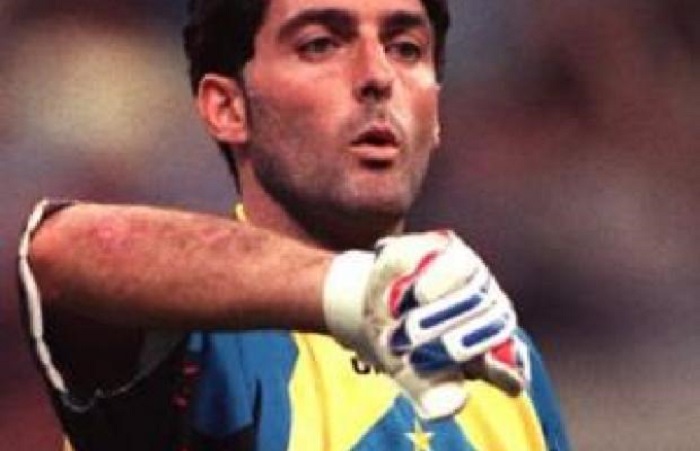 Speaking to Tele Radio Stereo 92.7 speaks the former Inter goalkeeper Gianluca Pagliuca commented on the words of Mancini at yesterday’s press conference about the comebacks of Inter in Europe: “I heard the words of Mancio, I was pleased when he recalled the comebacks made in the past by Inter, because he mentioned victories won by my Inter when we were coached by Simoni. Tonight is tough, but it is not impossible to make a comeback against Wolfsburg.”