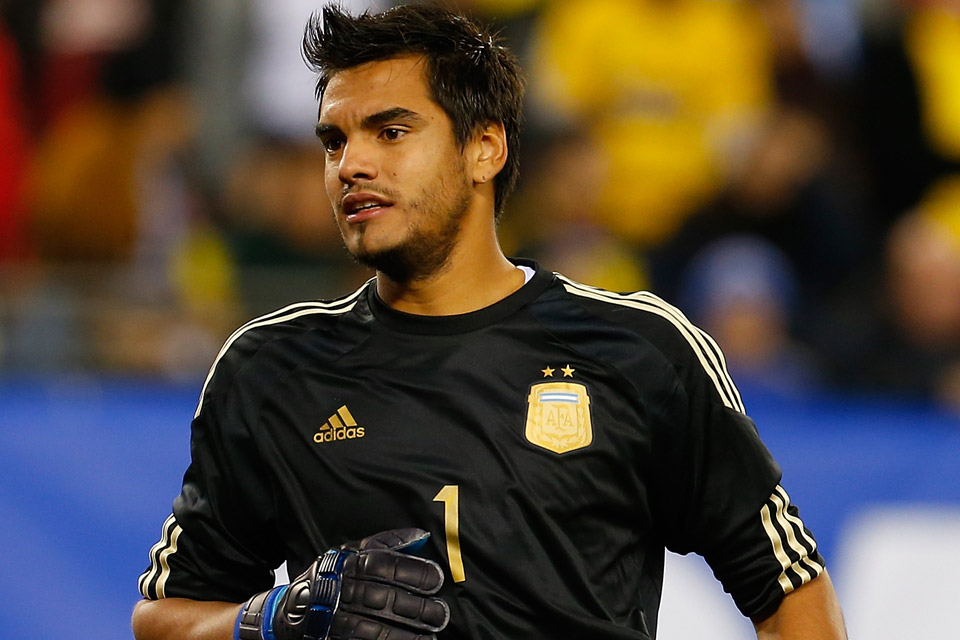 Inter are continuing to look for a replacement for Samir Handanovic.  The Slovenian is likely to depart Inter this summer.  Today’s edition of Corrierre Dello Sport states that Sergio Romero is on Inter’s keeper shortlist and could join the Nerazzurri at the end of the season when his contract expires.  The paper has also claimed that Mino Raiola, Romero’s agent, has already been in contact with Ausilio.  The two have a good relationship and Romero is attracted by the prospect of joining in Inter.