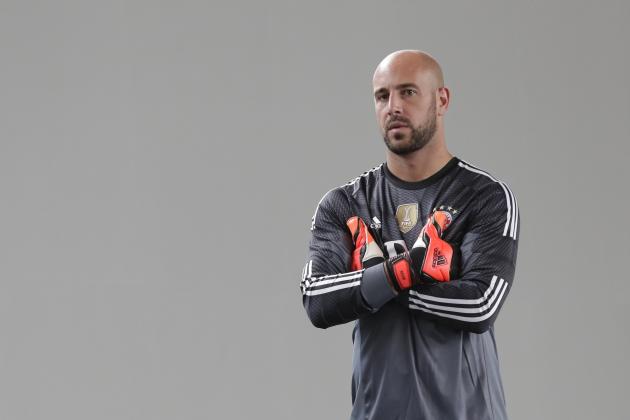 Inter are preparing for life without Samir Handanovic.  Corriere Dello Sport reports that Sergio Romero is the top on Inter’s shortlist.  Another player that has attracted interest from the Nerazzurri is Petr Cech, who has found little space in Mourinho’s starting 11 at Chelsea.  Pepe Reina is the last option for Inter.  The Spanish keeper has only started once for Bayern so far this season in the Bundesliga.  The most expensive and perhaps the most attractive option for the Nerazzurri is Mattia Perin.  The Genoa keeper could prove to expensive for Inter, but could be a possibility if Handanovic is sold for between 8-10 million euros.